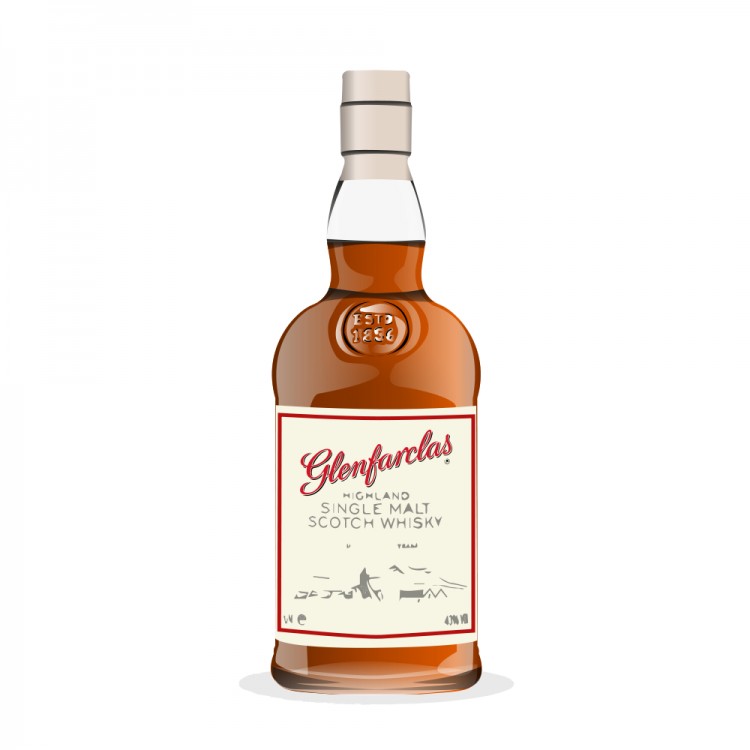 Colour: nice golden maple syrup Nose: On nosing the first time a lot of sulphur struck me, with sherry peering through. The second snif was much better, lots of sherry this time, dried fruit, raisins, honey and flowers. Very deep, loads of sweet tones, caramelized spices and honey again, again loads of sherry and port as well, some chocolate as well. Would be very good to match with a nice chocolate dessert, probably because it reminds me of port. Taste: Quite strong, very alcoholic as well, not unexpected with 60% abv. Quite burning and overwelming. The moment I thought the taste would be gone, a second wave with loads of spices comes through. After adding a drop of water more fruit appears on the nose, caramelized apple. The taste is more balanced, loads of dried fruit, spice and raisins again, honey as well. Chocolate. Not a very long taste and a bitter alcoholic taste lingers through quite soon. Finish/Complexity: Although the complexity is quite promising on the nose, the taste and finish are not as developed. A bit of spice, some honey, influence of the sherry. Quite some chocolate as well, without the sour/bitter tones of very dark chocolate. After a very long time, some aftertaste of rasped carrot comes through quite firmly. Overall a fine dram, very nice to the nose but the tasting complexity is not what I had expected.

END_OF_DOCUMENT_TOKEN_TO_BE_REPLACED 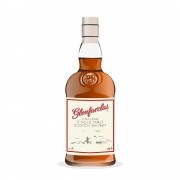 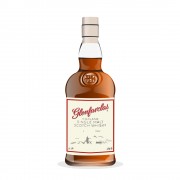 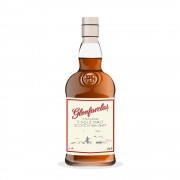 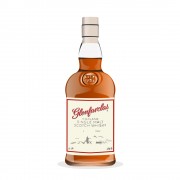