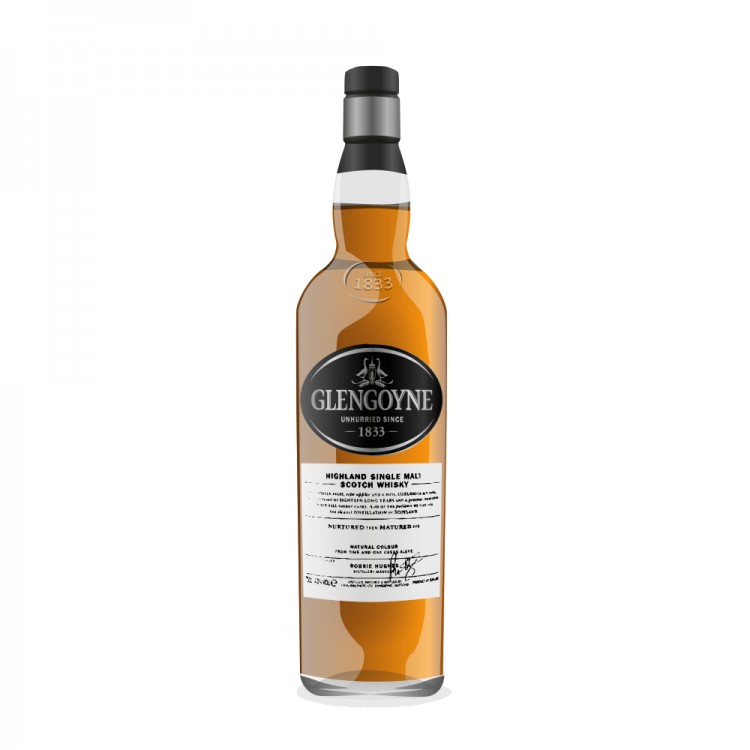 I'm not sure if this is my first Glengoyne. I may have tasted the 15 Year Old awhile back but I don't think I've ever reviewed one. From what I could find online, Glengoyne straddles the Highland line and so their whisky is distilled in the Highlands but matured in the Lowlands. Does it matter? I'm not really sure.

The label states that the colour is natural and derived "from time and oak casks alone". That's good to know. As Ralfy says "the label is the contract between the producer and the customer, Malt Mates." Glengoyne 10 is rather light gold in appearance, lending credence to the claims about natural colour.

END_OF_DOCUMENT_TOKEN_TO_BE_REPLACED 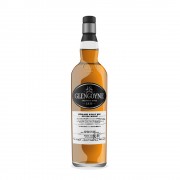 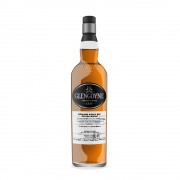 Glengoyne 10 Year Old No peat and all malt 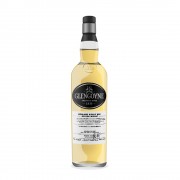 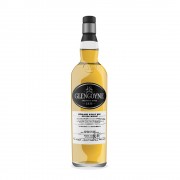 END_OF_DOCUMENT_TOKEN_TO_BE_REPLACED

Very nice, affordable stuff. And perfect for the peat averse. Nicely put together review. I especially appreciated the cask selection. Thanks.