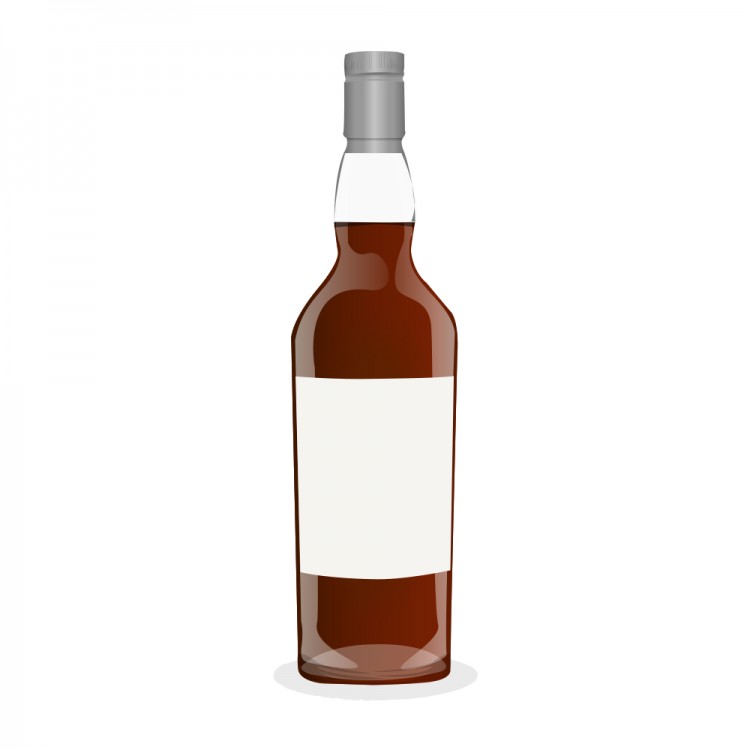 We'd had to clear branches off roads, wade through flooded parking lots, miss meals, no TV, no cell reception, no phones, very stressful.

Now the night before it had been bad. Very bad. The winds had howled, the rains had poured and my wife and I huddled in our little lodge on the lake, worrying that any moment the power would go out, worrying that the roads would be impassable in the morning thereby ensuring no awesome whisky tasting.

My goal had been to have many different whiskies to try over the course of the weekend.

I'd been extremely disappointed only getting to have Glenfiddich 12 yr old and a what I believe was a badly oxidized bottle of Macallan 18 yr old Fine Oak.

The morning dawned bright and clear and we eagerly got ready for breakfast and for our day to begin.

We had an important day today.

Today was whisky tasting at The Grove!

As we walk to the lodge's kitchen we see down trees, branches everywhere, metal chairs that had been on the decks have flown into the lake.

Now as many of you may remember I had spent the previous day attempting to desperately reach a taxi driver and arrange for pickup.

I never successfully made contact with the driver, only with his wife who pretty much said that he'd be there.

In a way that didn't leave me reassured.

Answering machine, call back in five or ten minutes.

Every ten or fifteen minutes I get up and attempt the call.

I see a note next to the phone about designated drivers. A group of people who meet you at your destination then drive you to where you need to go.

I am stressing. Insanely so.

One of the employees notices my distress and asks me what's wrong.

I inform her that I'm trying to reach the taxi driver and why.

She then calls a taxi, a different taxi and starts yelling at the guy who answers about how dare he not answer my calls, if they want her business they better treat the guests with respect, etc.

I finally am able to jump in and explain that I'd been trying to reach another driver.

After which she blushes and apologizes to the operator and sets us up with a taxi to and from our destination. They assure us that no matter how bad it is, they will be there.

I'm full of relieved and then try to call the first driver with no success in trying to inform him of the change in plans. I can't even leave a bloody message.

I finally reach the first driver, twenty minutes before we're supposed to be picked up, he hasn't left to meet us yet, and I cancel.

The new driver shows up five minutes early and carries us away to our whisky tasting!

I am literally bouncing with excitement! This should be AWESOME!

We walk into The Grove and the first thing we see is bottles of Limeburners on the wall.

We're a wee bit early so I wander around taking a look. Looking at the different types of liquors on the wall, the bottles of Limeburners, the glass bottles that are in the shape of rifles!!

As I chat with the employees there they tell me that the tasting will begin shortly. Then they mention that it's good we're doing now because the storm is supposed to come back again this night.

And we have to leave at 4am the next morning in order for us to drive back to Perth in time for me to arrive at work.

And the storm is going to be worse.

Now I start worrying again. But I try to put my worries to the back of my mind. This is going to be an awesome tasting. And there are a couple good reasons why.

Second reason is that when I booked our whisky tasting with Liz the Spirit Lady I mentioned that I wrote reviews on whisky and actually sent her a few.

Now the normal whisky tasting normally runs $55 AUS and lasts for an hour with six out of seven whiskies being tasted. I'd asked if we could pay for and try the seventh. She said it wouldn't be a problem, that in fact I might get the cellar opened up for me and my wife to try some of the awesome awesome bottles.

So the tasting is going to begin and my wife and I walk into the tasting room where there's a couple platters of yummy looking food and lots of bottles of whisky.

We sit down and start chatting with Liz who is a very cool woman with some awesome knowledge of whisky. She pulls out the bottles we're going to be tasting.

Now my friends I'd originally planned on reviewing all the whiskies we tasted that day.

Sadly I will not.

The reason why is that with the weather going in and out from good to bad and stressing about what was going to happen the next day driving wise, I didn't take any tasting notes.

Now Liz provided a large packet with tasting notes, and even cooler distillery history and information and it was very complete.

But I don't feel right because even though I can tell you which distilleries really struck my wife and I as really yummy as compared to just good I couldn't tell you what they tasted like specifically.

Now The Grove is only licensed to sell products from Great Southern Distillery due to the weird alcohol laws here in Australia, although they are trying to get a new license.

So Limeburners would be the only bottles I could purchase.

Now the first bottle from Limeburners we saw and tasted was Cask M31. Now this whisky when poured was dark, very dark.

Limeburners is non chill filtered with no caramel coloring. It's bottled at 43% ABV and it's single barrel. The M31 is the fourteenth barrel release.

So Liz pours us a dram each and we nose it.

Now M31 is matured in an American Oak bourbon barrel and was then finished in a refill brandy cask.

You can smell that bourbon influence.

It's an extremely complex nose. As the tasting notes say, but let's go beyond that.

You definitely get the cherry notes, vanilla and honey that is oh so typical of many bourbons, but that's not it. As I sit here drinking it I'm picking up hints of cocoa, bits and pieces of the oak, red vine licorice, cinnamon and other spices.

Vanilla, pears, some grapey notes, the smallest hint of the cocoa, some butterscotch, raisins, cherries here and there.

Tasting notes say coconut, but I'm not getting it.

As you drink the finish is long, last up to a couple minutes with the pears and raisins with the butterscotch following it all down and when it arrives it burns in the belly in a nice warm glow. It warms you.

This is my immediate favorite whisky and I ask Liz if this bottle would be for sell. When she informs me that it is for $100 AUS and it's the last bottle period I quietly take the bottle and put it next to me.

I then inform her that it's no longer for sell because it's now mine.

At $120 bucks in my opinion this bottle is a bloody steal of a deal. I've been drinking it several times a week and it's gone down by half since I purchased it a week and a half ago.

I'm going to be very very sad when it's gone.

Was there an age statement for the Limeburners M31?

When you find an extra special single barrel bottle, it's hard to say goodbye. I'll bet you'd buy a couple more bottles from the 203 in existence of that one if you could.

Sorry Victor, I should have included that information in the review. Must do so on my blog!

No there was no age statement. I actually haven't seen any age statements on any of the bottles that I tried or purchased. I'll be meeting with the distiller on the 4th of July though and I actually had some questions along those lines for him. Just curious as to the average age of the whiskies. Very Very Yummy though.

I completely and utterly would have bought more bottles if anyone had any for sell. Also of the other whisky from Limeburners that I'll be reviewing tonight. Riesling finished and yummy as can be!

Really glad you enjoyed the Limeburners.. you must've really liked it to give such a high score. No Aussie whisky I've yet tasted would rate in the 90's, that's for sure. But having said that, I've not tried Limeburners nor any of the special cask strength peated stuff from Bakery Hill that seems to get a lot of the attention.

That's interesting also how you liked the Hellyers Road - you must be the first person I've heard of with such a positive comment! You must've had a rare, good sample there!

Oh and I forgot to mention, let me know how old these are.. I would be surprised if any older than 5 years.

haha I must have! My wife and I both loved the Hellyers Road. It was absolutely brilliant! From what the notes said it was 8 yrs old and finished in Pinot Noir casks. A couple of the Limeburners, the Lark and the Hellyers Road I would have bought on the spot.

They were just that good. I was blown away. I'd always heard fairly negative things about so many Aussie whiskies and the ones I'd tried in the past were less then pleasant so I was kind of going in with my fingers crossed.

I'm still pissed with myself that I didn't bother taking tasting notes of any of the whiskies before the Limeburners. Even worse was that my wife had saved some of each of her drams for me to do this.

I wouldn't even have Limeburner reviews up except that I bought a couple bottles and I was able to purchase a few samples just a couple days ago from Liz. They arrived today which was the M80 review. Although I am debating picking up that bottle.

I've now got it set up so that for every Limeburner release I'm being reserved a bottle. It's kinda funny because Markjedi is 'Toshan Man and my wife is calling me Burner Boy hahaha!