Average score from 1 reviews and 1 ratings 68 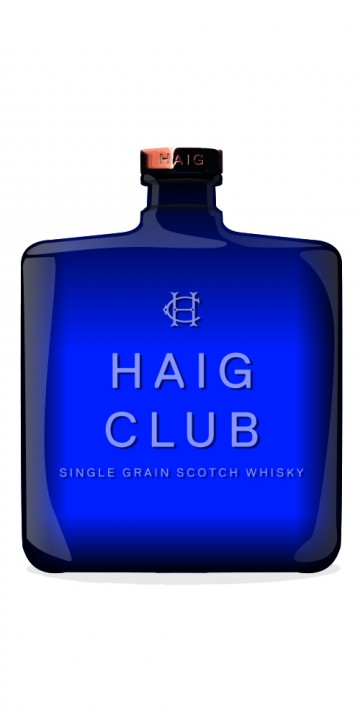 This single grain came out endorsed by soccer player Beckham and his tattoos; that fact added to the overdimensioned, heavy, awkward, dark blue bottle (reminiscent of men's parfume) makes me think that the scotch was targeted at ubermasculine types by some pretended genius ad company. But that's just a thought on my side, nothing else.

It pours very pale straw-yellow. Aroma is biased toward sweety when neat (vanilla, butterscotch), but some water moves it toward the citrus and conifer sides. In the mouth it proves to be light and restrained, nothing along the line of robustness evoked either by the bottle or the publicity stunts. It's not bad, but something is lacking.

I didn’t realize it was a single grain. Sounds absolutely hideous.

I wouldn't say hideous (at least I finished my dram) but it isn't great either. "Bland" might be a good word to sum it up. Or "forgettable."