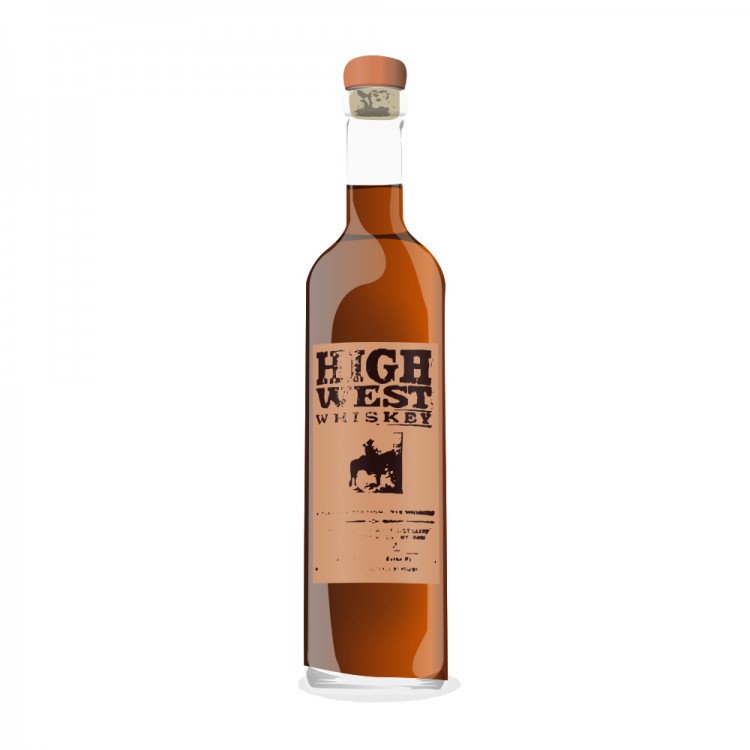 Nose: in the early days of this bottle the nose was mostly about spice from rye grain; now there is a huge amount of dark rye fruitiness with floral overtones, and the spicing is less pronounced. Gaining fruitiness with time and air can occur with any rye whiskey, but it is especially pronounced with LDI ryes. I would say that this nose is now very smooth, mellow, and gentle, having rounded over time. Very pleasant and very mild, albeit with the usual baking spice flavours of rye grain, cinnamon/cassia, nutmeg, cloves, ginger, and black pepper

Taste: Wow! I am amazed. This bottle set for 2 1/2 years 95% full because it didn't draw me strongly...but,...like many rye whiskeys this one has blossomed in a very big way with a huge amount, read 2 to 2 1/2 years, of air. I have seen this before, several times, with Old Overholt Rye, with Bulleit 95 Rye, and with Van Winkle Rye. The palate now tastes to me very fruity, most like the LDI ryes, but with some influence from the Barton distillate. Like the nose, this is flavourful and mellow, fruity and spicy. Wood flavours are present, but well integrated and not centerstage. This is mellow and very enjoyable

Balance: as High West Ryes go, the Double Rye is the most basic. This bottle started off quite dry and spicy and then evolved into something much more fruity and with more sweetness. For the first 2 years I would have rated this whiskey around 84 points. I like this particular bottle of this particular batch of High West Double Rye most at present. This is a fairly reasonably priced bottle, but I would be reluctant to wait 2+ years for another bottle to ripen up to this degree in the future. Remember, this score is for the whiskey after you've given it 2 1/2 years

END_OF_DOCUMENT_TOKEN_TO_BE_REPLACED 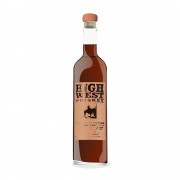 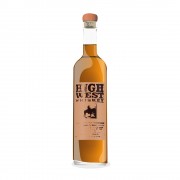 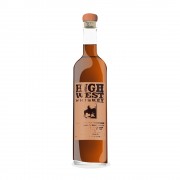