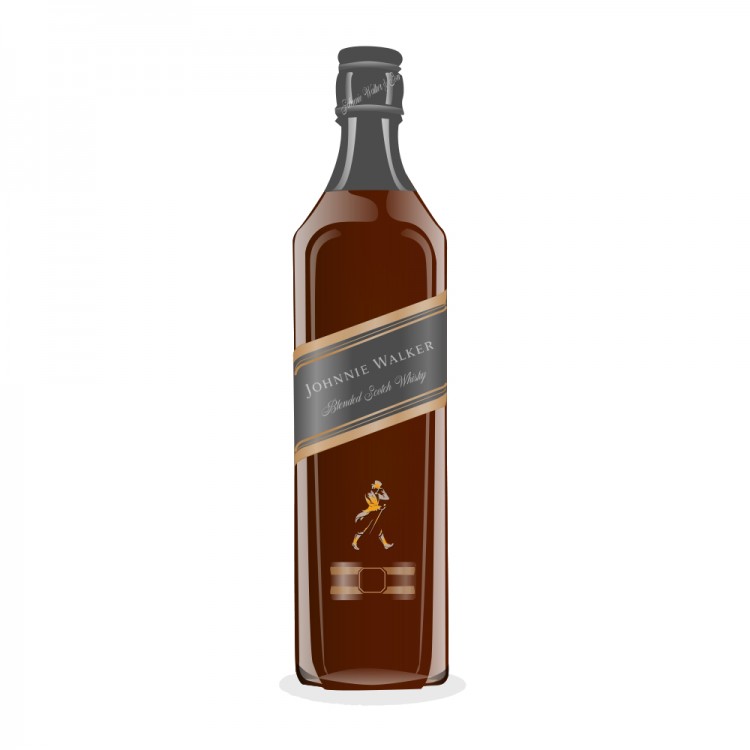 The Johnnie Walker lineup used to be nice and tidy and easy to follow. As a whisky drinker, I felt obligated to include all the colors of the Johnnie rainbow in my cabinet. Not because I kneel at the altar of Diageo or even because any among the JW ranks dazzled me (although I’m quite fond of Green and Swing). If you’re a numismatist, you need a few buffalo nickels and liberty dimes in your collection. The basics, y’know?

Within the last few years, however, there have been more new and “special” JW releases than spinoffs of LAW & ORDER. The marketing, spiffy packaging, and mediocre reviews haven’t seduced me. This one seemed an exception to the rule.

The first release of Johnnie Walker Select Casks was just a few months ago. It’s said to be the first of annual limited-edition releases, each to be different in terms of blend and finish. It’s being promoted as a collector’s item, which makes the reasonable $45 price tag all the more enticing for dilettante collectors and serious experimenters.

It’s a Cardhu-based blend that was aged 10 years-—jeepers, an age statement!-—in first-fill American oak casks before being given an unspecified-length finish in rye barrels. It’s even a decent 46% ABV, so Diageo is playing their trump cards for this game.

I must say this stuff was a pleasant surprise, although it’s a chameleon, a polymorph, and Frankenstein’s monster. Four drams on two nights, and each has been a different experience. Key word: experience. The aromas and flavors have been reasonably consistent, but the arrival, development, and distribution of those smells and tastes have dressed in different clothes each time, ranging from casual Friday to prom formal. I went back and forth between neat and a few drops of water with each dram.

Nose: Possibly the liveliest and most complex JW I’ve ever sniffed. Burning oak and red-hot cinnamon candies dominated my first sample. Yes, the rye finish is also strongly present, as is a (not unpleasant) medicinal note. After a five-minute sit, or after adding a wee bit of water, lemon zest and vanilla balance the hot stuff. Leather and grass lurk in the corners. Another five minutes and it’s all vanilla and all the bitter things, and none the worse for it. This nose is worth another paragraph of purple prose, but I’ll quit while I’m still being somewhat objective.

Palate: Here’s where JWSC becomes a shape-shifter. The arrival either charges like Hannibal’s elephants or is as elusive as Schrodinger’s cat. When it comes on strong, it fades quickly. When it tiptoes in, it grows like kudzu on steroids. For my fourth dram (which I’m now enjoying, neat), it’s pure heat at first, followed by thick, syrupy vanilla with plenty of oak. I’ve got some in my mouth right now and the volume keeps ranging from loud to soft. There’s nothing, then there’s some honey and mixed peppercorns. There’s nothing, then there’s some vanilla cake, Doublemint gum, and hot chocolate with marshmallows. As Mr. Spock would say, “Fascinating!”

Finish: No complaints about the length. A little too much pure heat at first, even with water. For a moment thereafter, I get a dry red wine note that threatens to shut the door quickly (as per the nature of dry red wine), but it soon make a strong encore with all the hot and sweet notes per the palate. The final fadeout produces the first taste of grain, as if to remind us it’s a blend as it waves goodbye.

It’s JW. It’s a blend. It’s one of those “special” releases they’ve been over-promoting on my Facebook home page. It’s maddeningly inconsistent. It’s chill filtered and caramel colored. So many red flags. Yet so fascinating. I like it and I’m not ashamed to admit it.

END_OF_DOCUMENT_TOKEN_TO_BE_REPLACED 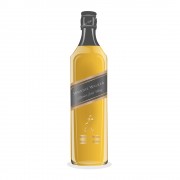 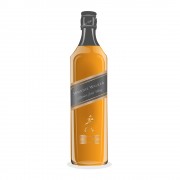 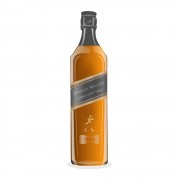 END_OF_DOCUMENT_TOKEN_TO_BE_REPLACED

I've earned my living as an editor, writer, or English teacher. Therefore, there's no excuse for my error. It's "Select Casks," not "Special Casks." If they paid me more than an English teacher's salary, I'd be more careful. ;)

I never heard of this, but color me intrigued. Does anyone know whether it's common on US shelves and worth looking for? Price?

hmmmm I would normally avoid over marketed whiskies like the plague but it seems like you're forcing me to make an exception... Nice review!

@OIJas I've seen it available at most stores that carry the JW line.