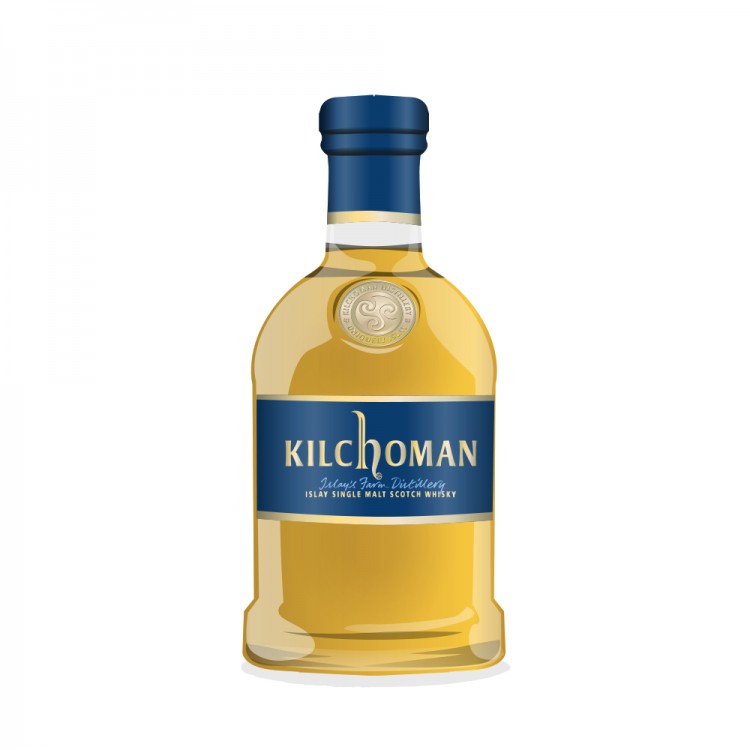 Kilchoman distillery was founded in 2005 and was the first distillery to be built on Islay in 124 years. It is known as a farm distillery, and a proportion of the barley used in production is grown and malted at the distillery, while the remaining malt used comes from the Port Ellen maltings. Machir Bay, named after a beach situated half a mile from the distillery, was first released in 2012. The 2013 edition is a vatting of 4- and 5-year old single malt, matured in fresh bourbon barrels, with the 4-year old being finished in oloroso sherry butts for four weeks prior to bottling.

The nose is light and smoky. Malty and milky elements mingle with each other and are followed by lemon and hints of white wine.

The finish is of medium length, spicy and nicely smoky. Hints of oak and vanilla round the experience off.

This was splendid to taste! The quite soft and subdued peat smoke is superbly balanced with the more assertive caramel and vanilla flavours. I had not prepared myself for this - a nice surprise indeed!

END_OF_DOCUMENT_TOKEN_TO_BE_REPLACED 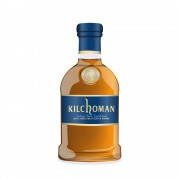 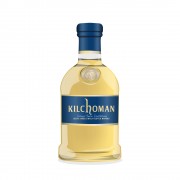 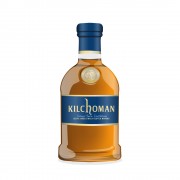 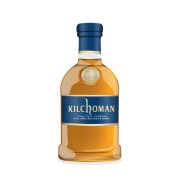 END_OF_DOCUMENT_TOKEN_TO_BE_REPLACED

The strange thing is, the Kilchoman Coull Point has exactly the same cask composition/description: a vatting of 4 and 5 year old in fresh bourbon barrels and a 4 week sherrybutt finish. But it tastes really different than the Machir Bay, how could that be?