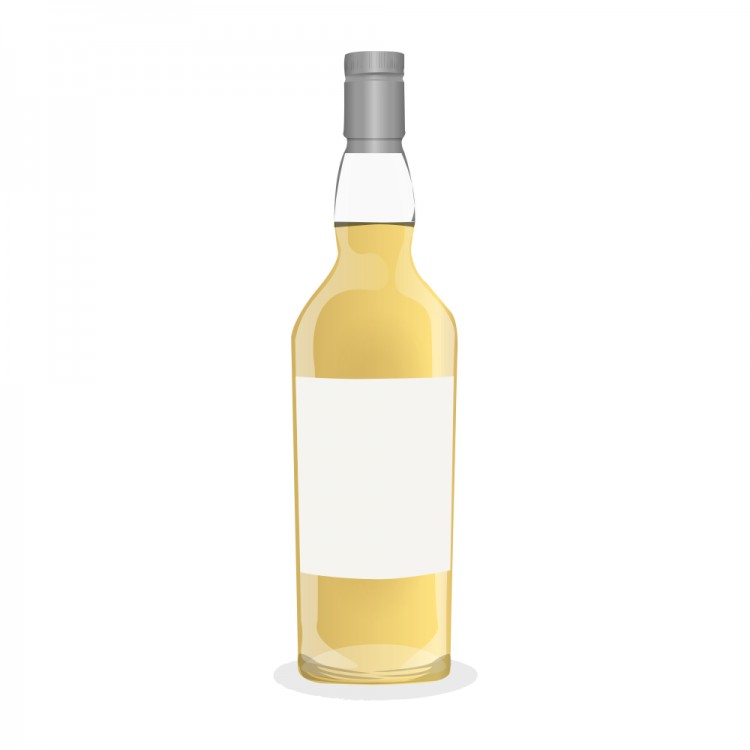 Thanks, again, to @wierdo for the sample. This is Kininvie malt whisky, triple distilled, aged around five years and bottled without chill-filtration and, I assume, without any colouring (it's very pale). An experimental style from them so they put it in special 500ml bottles. Nice.

Nose - Acetone (think grain whisky), pear drops and tart green apples with some light coconut and vanilla oak notes. This is what one might term a naked malt.

Finish - More pepper and tartness but it doesn't really hang around.

I have to applaud a distillery for being somewhat creative, and then being open about their findings and processes but, as a drinking whisky, this falls a little short for my tastes. I swear, blind, I'd think this was a blended Scotch. It's not bad, or poorly made stuff, but I think one would have to enjoy the taste of bare barley to really appreciate this. I am also not generally keen on the pear drop note (or the sweets). Price won't affect my score, promise, but at £35, no thanks.