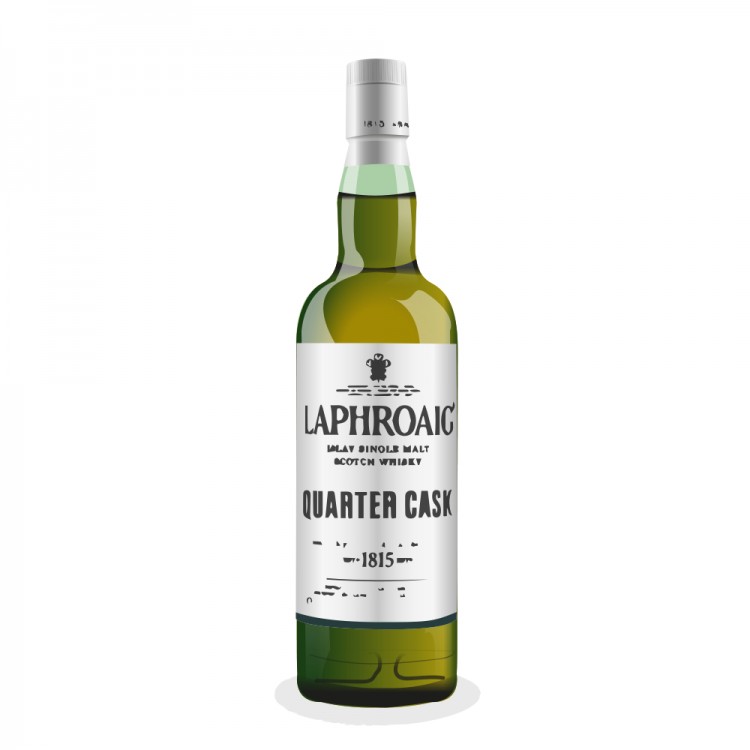 This review might be a bit long-winded, so please forgive me. The palate is a very funny thing indeed. For a period of over six months, I was off whisky - not just the strong, smokey and peaty Islay malts - almost entirely. Beer is not my favourite drink of late, either, so it was mostly the gin. Overall, very little alcohol. Very recently, I started back with a fairly mild mannered Irish Whiskey - the Redbreast, with an occasional Jameson thrown in. One night, at home, I had a craving for something different, so I got stuck into my Johnny Walker Green, then the Bowmore 12 year. That was as strong as it got, as I had literally given away all my Islay malts to a good friend. At the local a couple of weeks ago, I noticed a bottle of Ardbeg on the shelf. "Why not?" I said, and ordered a double. So delightful I found it, that after the pub I bought a bottle. After a few drinks, I find it a bit too sweet and a bit too peppery a finish. The next week, I got a bottle of Laphroaig 10 year, which brought the sweetness down a notch and not quite as peppery a finish. Then...last night, after work, I got a bottle of Laphroaig Quarter Cask, hoping that I would like it even better, especially with the higher alcohol content. What an amazing surprise! The Quarter Cask won hands down over both the Ardbeg and Laphroaig 10 Year. When I first opened the bottle, I noticed the wonderful smokey, peaty smell mixed with quite a strong oak smell, which I guess comes from the smaller casks. I still cannot believe the first sip! I had forgotten how smooth a whisky this is, especially give the relatively short aging, which I gather is about 5 years plus some months in the Quarter Cask. Truly one of the most unusual and sublime spirits I have ever had! I had an Ardbeg at lunch today, which is delicious, but now that I am home, I am at the bottle of Laphroaig QC again. Even the Lagavulin Distillers Edition I got last year doesn't come close to this. I don't know where the sweetness comes from. It is almost honey-like, with a nice, thick syrupy sensation rolling round the tongue. But the sweetness doesn't linger like the Ardbeg or the Laphroaig 10 year. Funny how palates can change. When I got my first bottle of Laphroaig QC a year ago, I detected all the iodine and bandaid smells that I hear about. This year, it's different, a very pleasant smokiness mixed with the oak. I couldn't believe the wonderul aroma when I first opened the bottle! I have never given a 100 score on any whisky. But I have to give full credit here. And to Laphroaig for having the balls to go the extra mile and produce this, based upon the smaller casks of years ago. Non-chill filtered and bottled at a higher strength. Even with the higher alcohol content, the strong alcohol taste does not come through. I suppose, at least for me, this is a close to a nectar as one can get! Again, I don't know or understand what happened to my palate for those months. All I can say is that I am back again with, what seems like, an old friend.

END_OF_DOCUMENT_TOKEN_TO_BE_REPLACED 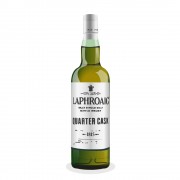 END_OF_DOCUMENT_TOKEN_TO_BE_REPLACED

"That was as strong as it got, as I had literally given away all my Islay malts to a good friend" Why did you give it away?

I just picked up a bottle of QC last night for the first time after a few people recommended it. I really enjoyed it. Funny how sometimes one loses the taste for whisk(e)y ever now and then. there was actually a discussion on this site a few weeks back about the subject.