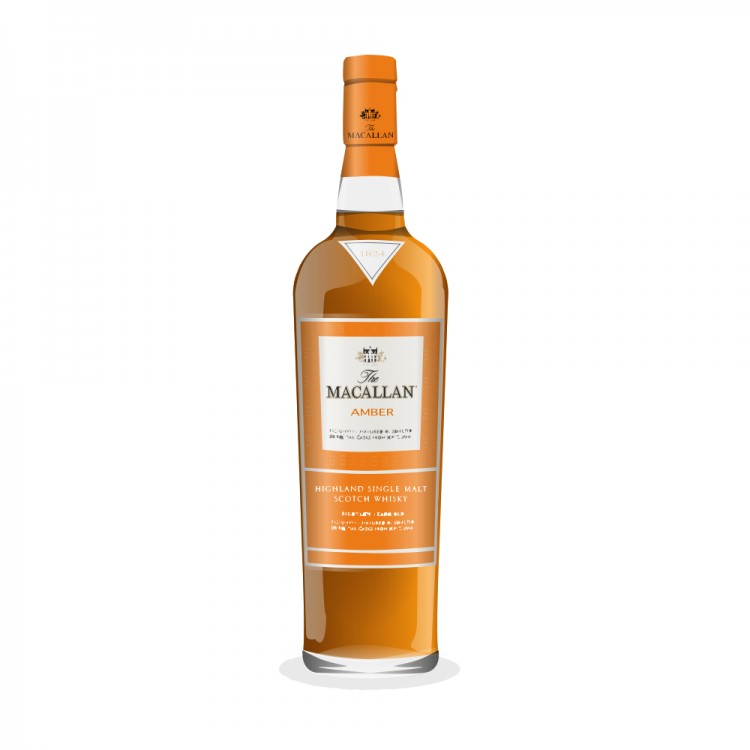 Palate: Light and flat entrance like unsalted steamed bulgur. Ginger-lemon increasingly tingles (over faint vanilla) from the start, until rounding out (eventually) to golden raisins.

The Amber is drinkably smooth, but it does not deliver a strong character or flavor set to make me crave it. It especially falls flat on the entrance (a common trait I observe within the 1824 range).

Compared to the Gold, this is less lemon and more golden-raisin & boiled barley. When fresh, I surprisingly enjoy the Gold more for its liveliness; the Amber seems comparatively without statement. However, the Amber seems to hold up better over time, actually gaining some lemony & zesty ("lively") traits of the Gold. This can justify the Amber as a better purchase.

Where to explore if you like this? As with the Gold, the light oak notes and apple peels remind me of the Balvenie 12DW. The grains and light vanilla-citrus remind me of the Auchentoshan 18. I marginally prefer the Amber to both of these. For better balance but similar character, I would recommend Glenmorangie's 10yo Original or else their Nectar D'Or.

END_OF_DOCUMENT_TOKEN_TO_BE_REPLACED 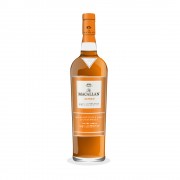 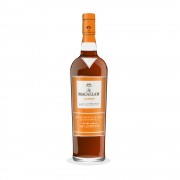