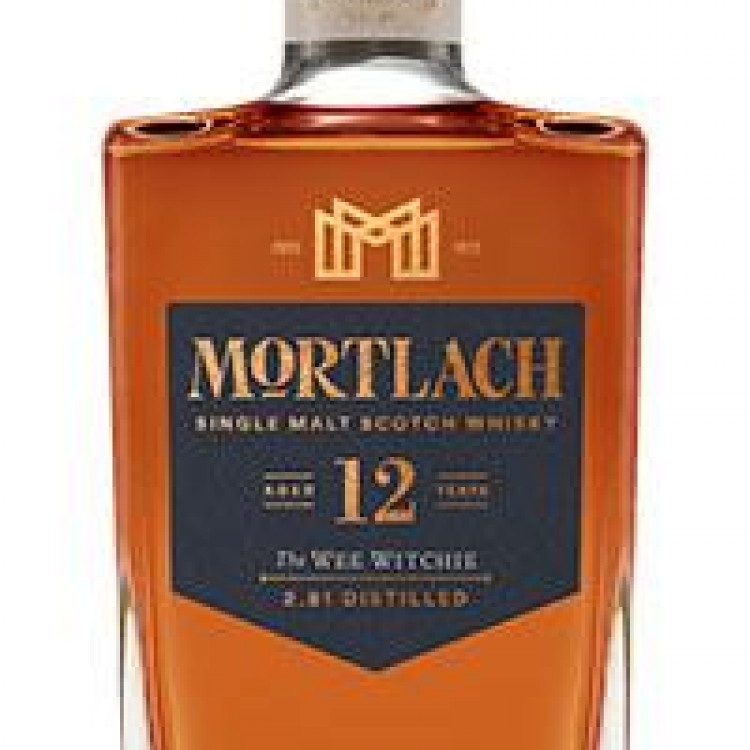 Mortlach is one of those Diageo stepchild distilleries that was used mainly as blend fodder, for years it had no regular output under its name save one lonely 16 year old Flora & Fauna release. It gained notoriety as a darling of the Indie scene, many praising the almost meaty, full bodied characteristics of it's distillate especially when applied to ex-sherry casks. It's precisely this trait that made it such a great asset to use in blending.

The distillery engages in a complex distilling scheme where the tail runs from its first two wash stills are accumulated and distilled several times in their smallest spirit still (the eponymous Wee Witchie) in order to produce a small quantity of heavy style distillate that will be then included with the other two stills spirit runs, add to that the use of worm tub condensers which also contributes its unique sulfury character and it explains the meaty, heavy adjectives that are often used to describe Mortlach.

Let's see if we get any of those signature flavours in the new 12 yr old.

Nose: initially a bit feisty, stone fruit, Yellow plums, a bit of gooseberry. Underneath that first wave there is barley, gristy cereal notes, a good dose of vanilla. There is a touch of sulfur and a phenolic feeling overall & and sweet citrus. As the nose opens up further I get a kind of sweet, red delicious apples, a touch of cardboard.

An interesting nose, there's lots of spirit left attached to it but it's got a lot to keep you interested.

Blab: The nose is rather full and round but overall this isn't memorable the finish is short and leaves behind the more cardboard like elements. It starts of promising but overall this is a let down I don't get much in the way of what we think of as sherry character either.

END_OF_DOCUMENT_TOKEN_TO_BE_REPLACED 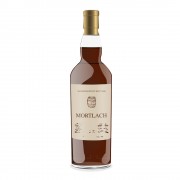 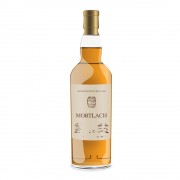 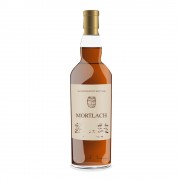 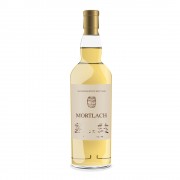 END_OF_DOCUMENT_TOKEN_TO_BE_REPLACED

hanks for taking one for the team. Remind me to have you taste a bit of the indie Mortlach I picked up in Calgary years ago.

@Nozinan I view tastings as an educational experience and I thankfully didn't buy a bottle of this so no harm. I think those who might enjoy Craigallachie 13 might like this as a point of reference.

I regret not picking up a young G&M Mortlach the last time I was in Calgary as you had mentioned having some good ones. I wonder if it was, the same one, looks like we should have ourselves a tasting soon!