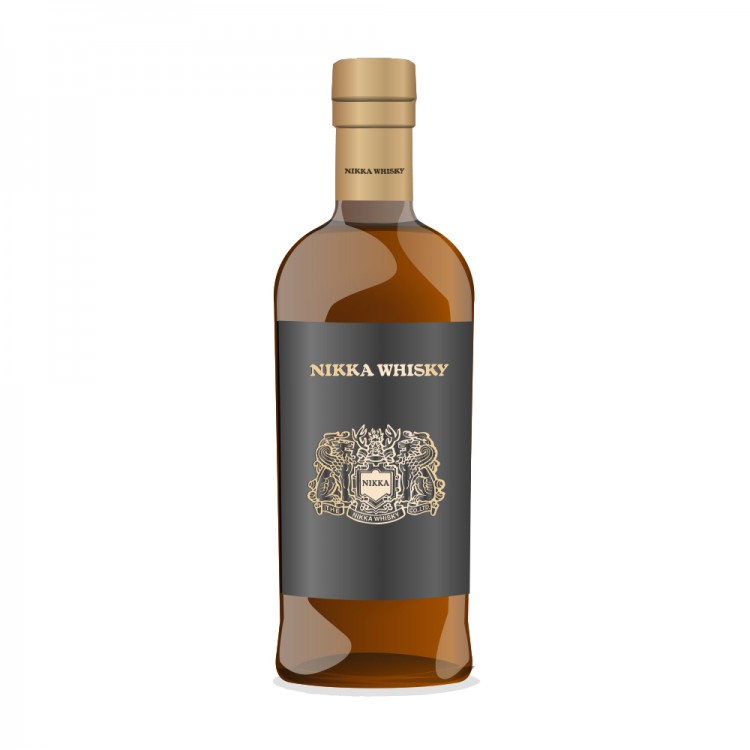 The “Hokkaido” was originally produced at Yoichi distillery, located on Hokkaido, Japan’s northernmost main island. The distillery belongs to Nikka Whisky Distilling Company that in turn is owned by Asahi Breweries. Nikka was established in 1934 by Masataka Taketsuru, one of the founders of the Japanese whisky industry. The ”Hokkaido” was first released in 1984 as a 12-year old pure malt whisky, the term "pure malt" meaning that the bottle contains no grain whisky. The accepted opinion is that this is a vatted malt, containing malt whisky from Yoichi and Miyagikyo distilleries. Production ceased a while ago and it is now becoming increasingly rare.

The nose is soft, light and nicely malty. There is vanilla, honey and grainy oakiness, followed by just a hint of smoke. Nice!

The palate is light-bodied and smooth. Again there are vanilla and honey flavours, some oaky spiciness, and above all a big malty component.

The finish is very light and of medium length. Oaky spiciness is there again, this time followed by vanilla and caramel. A distinctly smoky note concludes the finish.

This was a highly drinkable whisky. While it was superbly soft and malty on the nose, the oaky spiciness and distant smoke gave this whisky depth that I would not have expected. Another lovely product from Yoichi distillery, albeit now almost gone for good.

END_OF_DOCUMENT_TOKEN_TO_BE_REPLACED 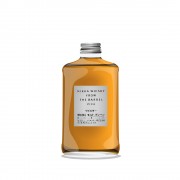 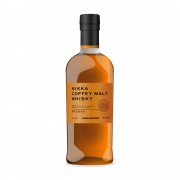 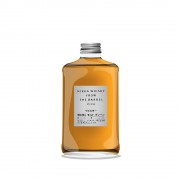 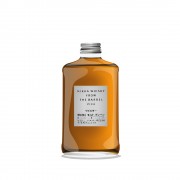 Nikka from the Barrel But is it cask strength?