Average score from 1 reviews and 2 ratings 85 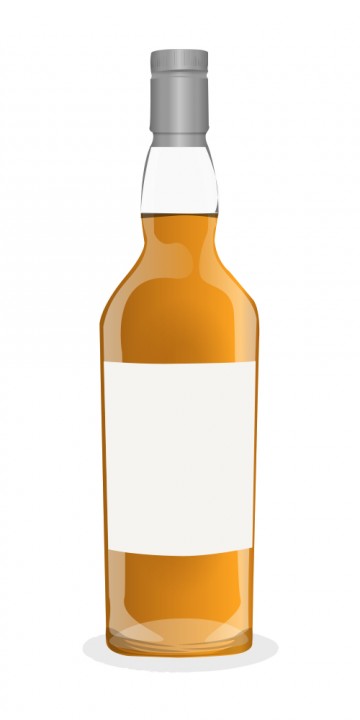 Teerenpeli 8 year old is bottled from a selection of ex-Bourbon and ex-Sherry casks. Teerenpeli is the first Finnish commercially available single malt whisky.

I had the chance to taste Teerenpeli 8 yrs as part of a distillery tour at their Taivaanranta distillery in Lahti. I have to say, I was positively surprised after hearing and reading only bad things about it from Finnish whisky enthusiastics.

Apparently Teerenpeli has used Highland Park as the inspirer on the shape of their small pots. Teerenpeli 8 year old did remind me of Highland Park 12 and 18 yrs. It was like a younger brother of 'em. A bit less character and flavor than Highland Park but still, the resemblance is there.

I started my reviews of Teerenpeli range with reference on Aki Kaurismäki's film production so I'm gonna stay on that path. After all, they both are Finnish pioneers on their fields.

Drifting Clouds is a good film from Kaurismäki on his way to more common recognition. Drifting Clouds tells a story of recession hitting a couple in Helsinki. From ascetic life comes a good story and that's a bit like the story of Teerenpeli. Even though the production of Teerenpeli single malts isn't ascetic, it's a lot more smaller than the average Scottish production.

The clouds (of taste) aren't surely drifting with Teerenpeli 8, which manages to keep it's balance well. And just like Kaurismäki's movie in film industry, this whiskey will make Finland more known in the whisky world, when marketed well.

Nose: Very light in every way but manages to give you nice aromas. Earthly floral and nutty with some beer influence as well.

Taste: Creamy and woody with sweet barley being the main attraction. Hints of honey.

Finish: Light and decently long, dry and nutty with hints of caramel.

Balance: Nice structure and keeps it's clean balance all the way. Worth marketing outside Finland and a good stepping stone into the whisky world.

Still to come, Teerenpeli Kaski, which in my opinion is their flagship product...