@Timp, after 50 miles with full packs you are entitled to drink, buy, or compliment any whisky you so choose. Admiration and respect for you and your choices. Let me know if that Pomona cask influence has the same appeal on an idle day.

@paddockjudge Cheers for that and I will let you know.

Utilizing the rich sherried character of this flavourful single malt in some creative blends. 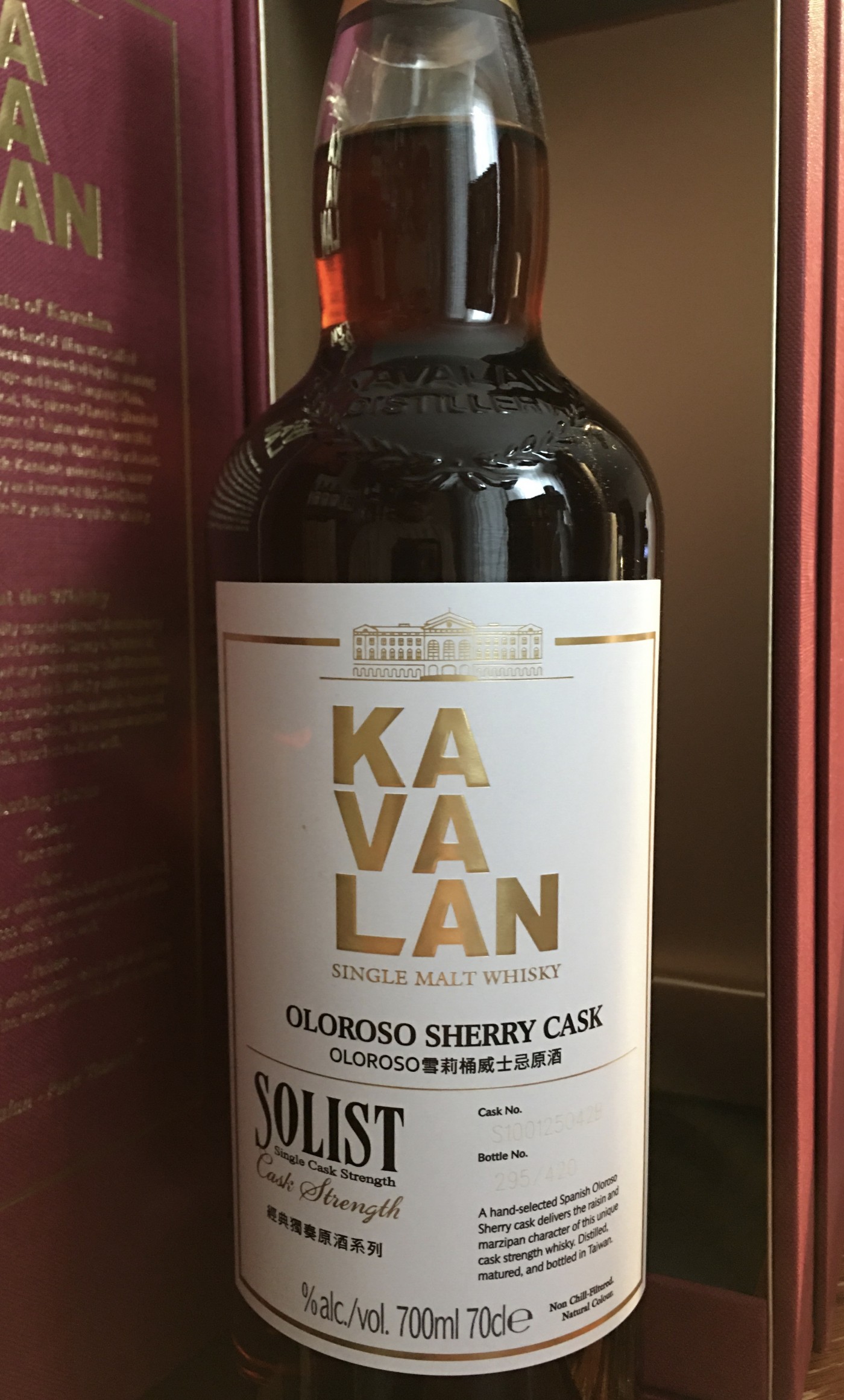 I’m not usually the first in line to acquire an Islay release, but this one ticks all the boxes for me. I bought a back-up.

This is my favourite whiski of which I have ever owned a bottle. I rate it at 98/100 points, as does @Nock, with whom I just opened my third bottle of four which I purchased in 2011. This is the first bottle of this I have opened since 2014. .

I would have opened this with @bwmcocoy also present a day prior, but there was no way we could get it in that night after 20+ malt whiskies.

Well it’s that time again at Sagamore Spirit Distillery; Penny’s Proof. So I spent a good portion of this morning in line. But I did get my 3-pack (pictured here) and I got the new BiB offering. This is all Maryland. The rye and the wood used to make the casks and of course distilled in Maryland.

Glad I picked this up but it is very young. Looking forward to what another year will do. 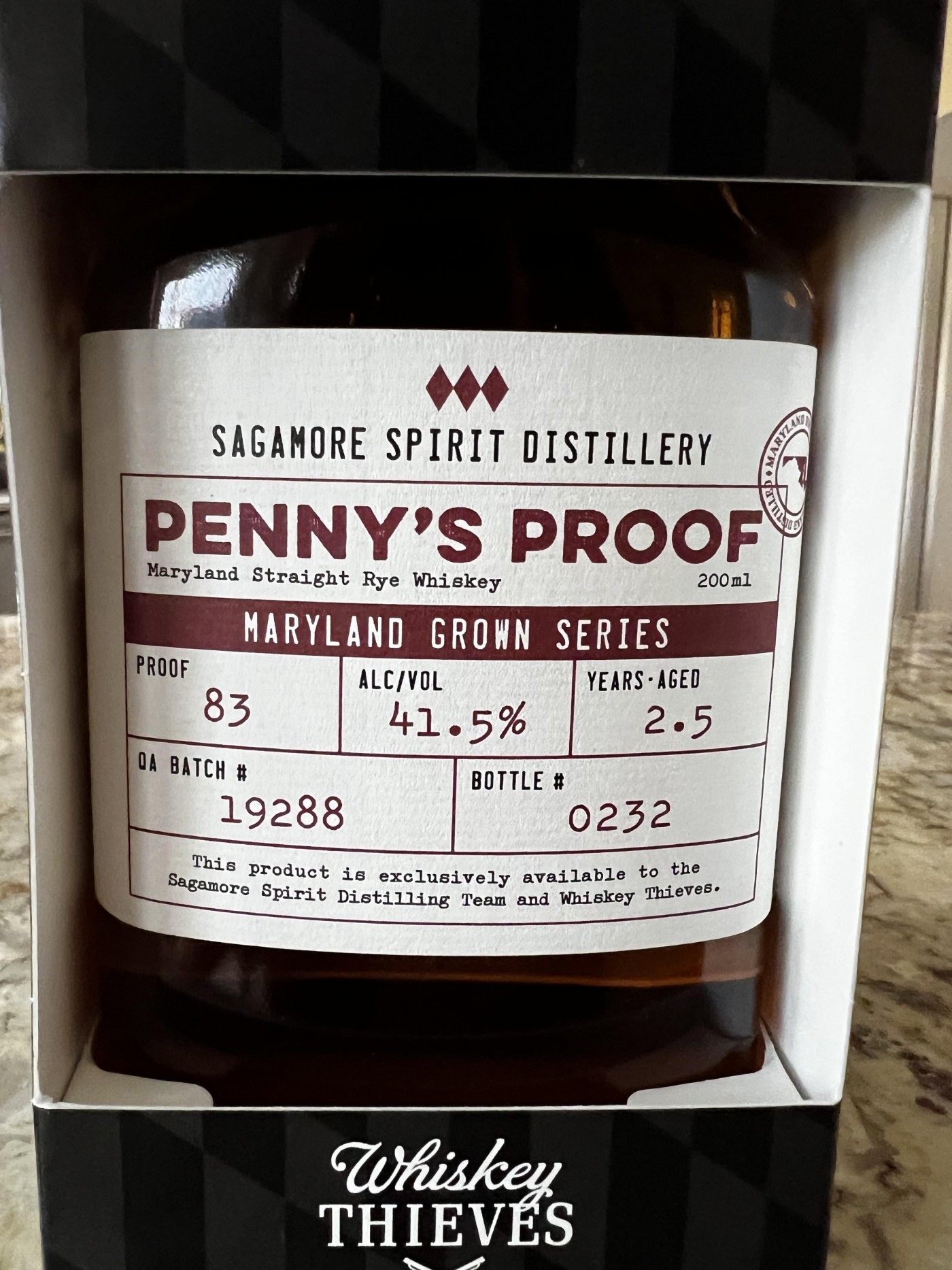