Nothing cheers us up like telling someone they've just won a prize, so a week after taking the Christmas decorations down at Connosr HQ we still have good reason to be merry today. 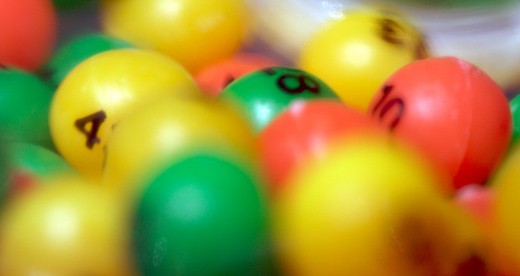 The good people at Cooley Distillery kindly put up a prize for the last issue of Connosr Distilled - where three lucky folks had the chance to win a set of bottles from the Cooley range.

And the winners of the Cooley competition are...

A big congratulations go to Lee Foster, Peter Lemon and Niek Verniers who were all chosen at random from the entries. We'll make arrangements to get the prizes to you as soon as possible.

Shortly before Christmas we drew the winners for two other competitions... where Drini Xhiha was named as the winner of the Master of Malt Drinks by the Dram competition and Ted Laidlaw was the lucky winner of a personal blending masterclass with John Glaser.

Well done you lucky things and thank you to everyone who entered.