about one month ago

I didn't expect any answers. My sense of humor is dry to the point of choking sometimes.

The virus is caused by 5G and can only be cured by consuming vast amounts of 30+ year old Macallan.

So said the spam mail from the Whisky Magazine anyway ...

If all of Trump's supporters would simply take his advice and self medicate with hydroxychloroquine and azithromycin the pandemic would be solved, and Biden would win unanimously...

@SKEPTIC My fish seem to like that cure! And now I don't have to feed them.

@65glenfarclas I just watched the video of him saying this and then his explanation the next day that he was being sarcastic. I'm dumbfounded - he's just unbelievable. The guy has no clue - he just doesn't know when to shut up

It would be funny if it wasn't so tragic 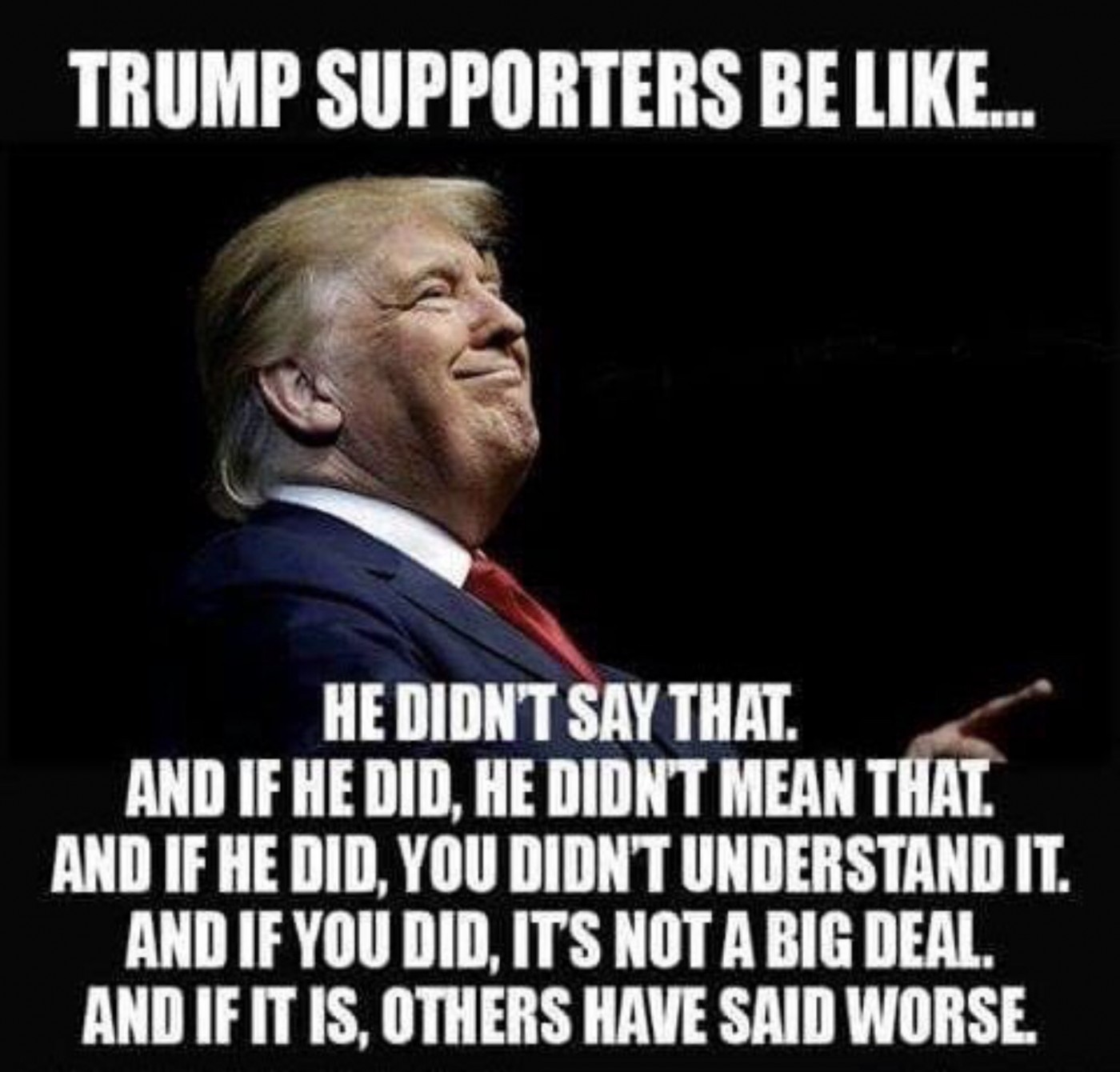 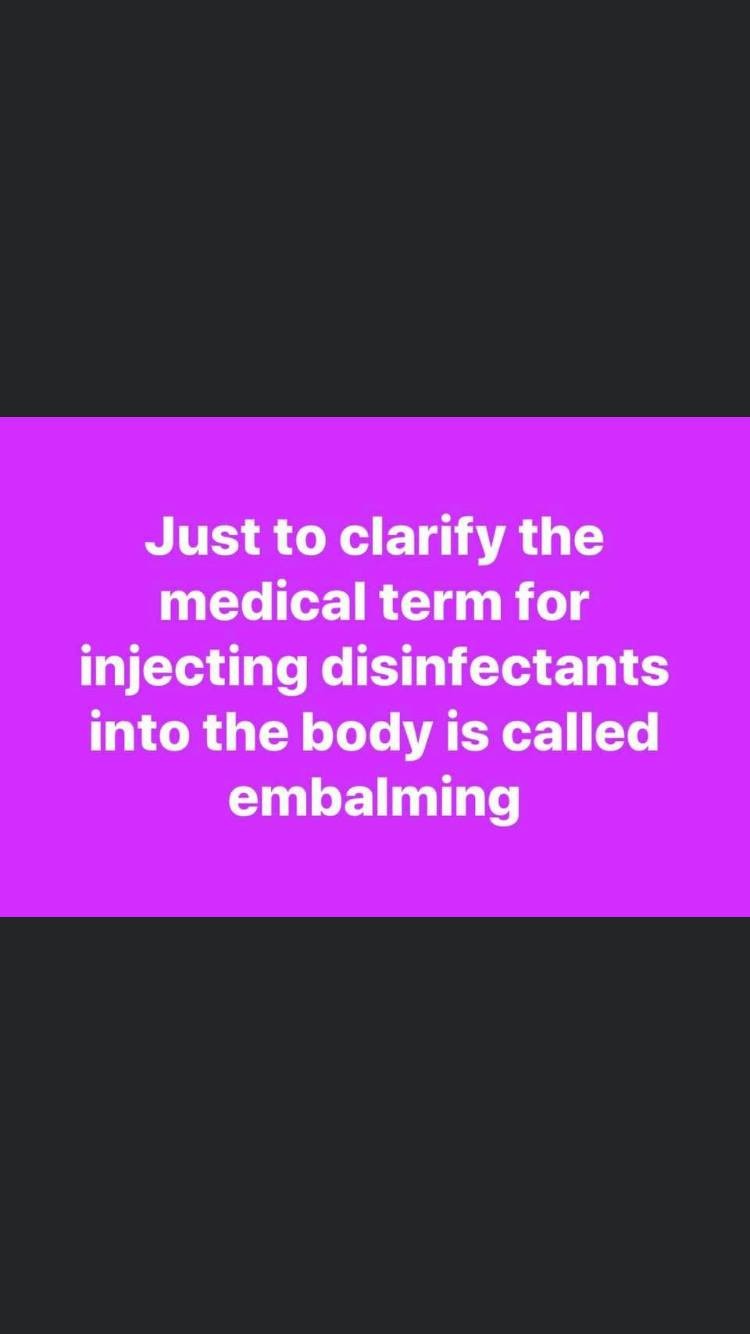 The cure for moronic "leader" of the free world syndrome will hopefully come at election time.

@BlueNote Don't bet on it. If the preceding period has been one of polarization, be it Brexit in the UK, immigration in the US, or refugee crisis and associated increasingly authoritarian tendencies in the EU overall - I fear the next period may become even more contentious as the consequences of lock-down settle in and both sides take highly emotive positions. The "working from home class" will, of course, initially defend - at least 'accept' - the economic consequences and invoke the sanctity of saving lives and necessity of social distance and lock-down.... whereas the lost my "be-there-or-be-square" or "small business without deep pockets" class will vocally express their disdain for a centrally imposed closure of the economy that cost them their ability to keep up the payments and care for their families... Trump is already playing to the latter group (for which I have boundless sympathy, to be clear - that is, the group and people, not POTUS) so ask yourself: which group was it that placed him in the Oval in the last round, and which will be most motivated into action and going to the polls? Not expressing an opinion, just objective analysis and prediction.

PS: as they say, never discuss religion or politics at the dinner table :) 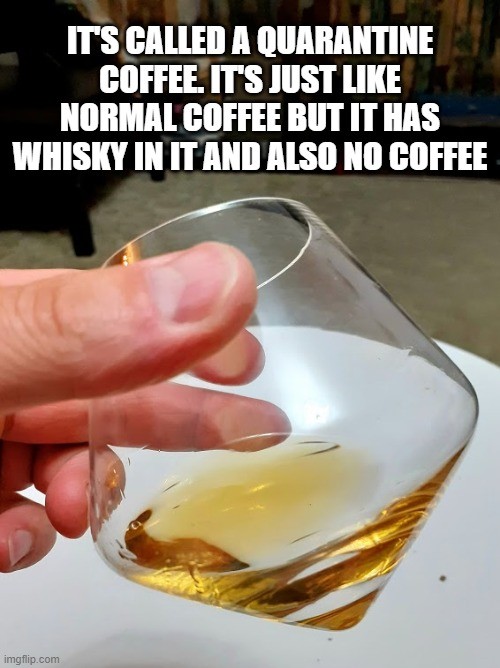 @Hewie, I've been drinking those for decades, they are awsoesome!...unlike straight coffee, you don't need to go for a piss every fifteen minutes.

@paddockjudge Not so sure about that... alcohol is a diuretic

@Nozinan ... so once you start drinking alcohol, you need to keep going not to become dehydrated?

My company is building it's new HQ downtown and the building won't be ready until Q1 next year. They told us this week we can expect a "decent portion" of the workforce to work from home until then since our WeWork space we're leasing is pretty dense. I might lose my mind.

@casualtorture Just make sure that you get a 'decent portion' of what they would have paid towards your office space as an add-on to your salary and use it to make the home working space more pleasant (like, a great chair and a few new expressions of your favourite life-water)

@Nozinan what an idea! I think I shall.

Diuretics? I Need to Go www.youtube.com/watch

@RikS they hooked us up with an extra monitor so I've got a pretty legit looking dual monitor setup now. I use one monitor for work and the other for whisky research

A bit of humor can go a long way.

5 days ago 5Who liked this? 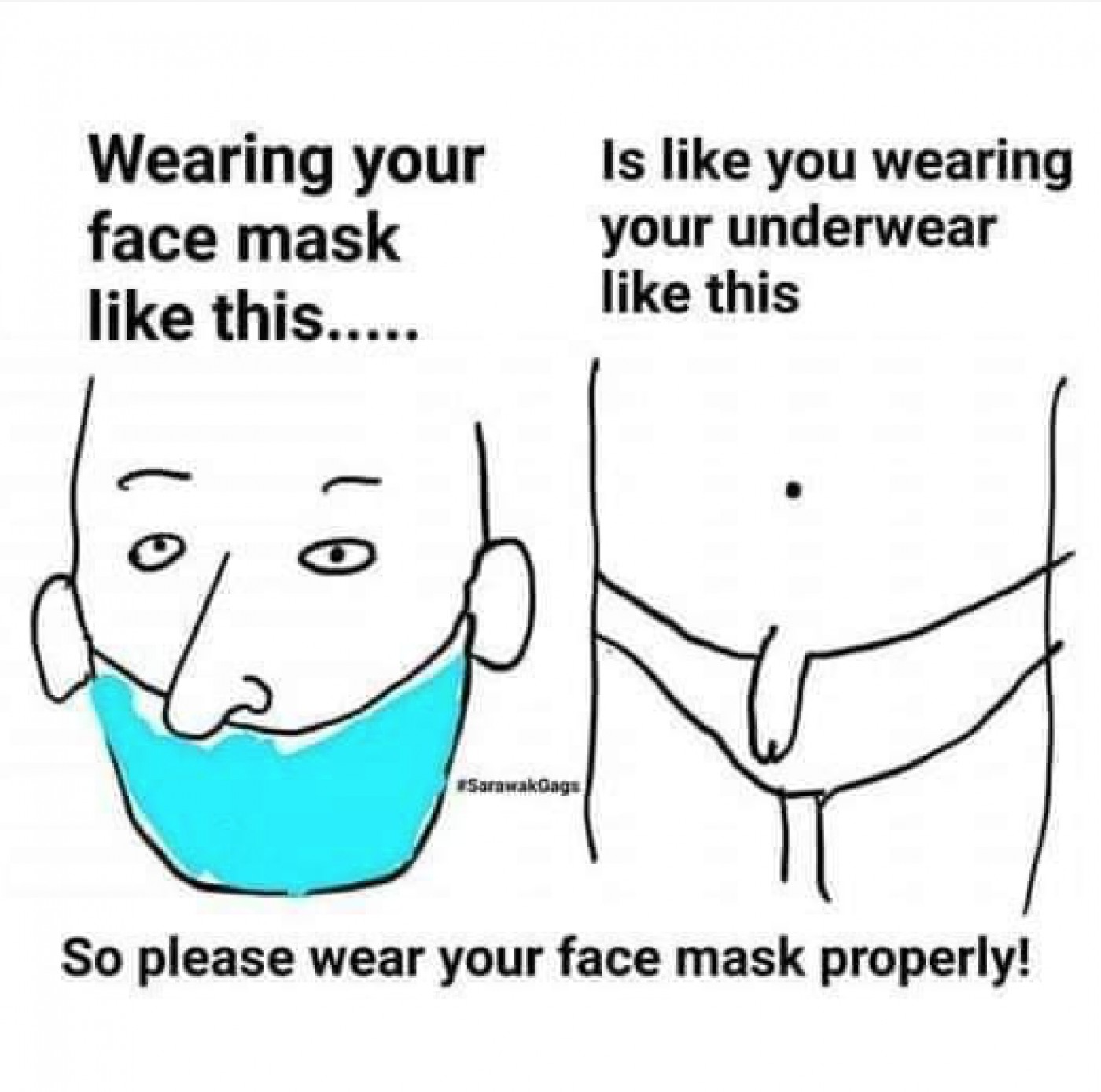