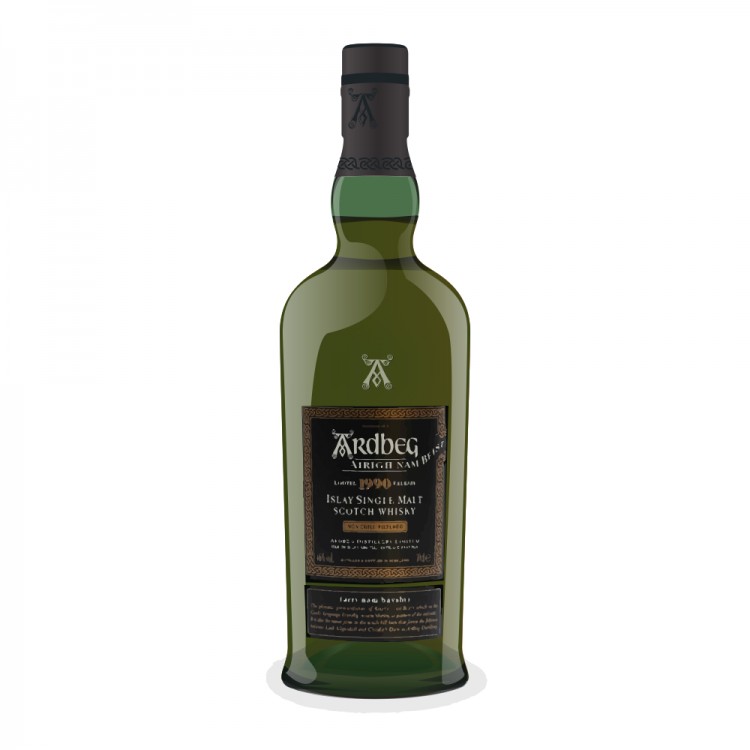 The Airigh Nam Beist is a vintage release, originally distilled in 1990 and bottled over three subsequent years: 2006, 2007, and 2008. The 2008 release is the subject of this review. In my review of the Ardbeg 10 year-old, I suggested that the TEN is a “benchmark peated malt Scotch whisky.” In tasting the Airigh Nam Beist, the TEN’s older and increasingly more difficult to find sibling, it seemed only natural that I used the TEN for the sake of comparison.

The nose is reminiscent of dry barbecue smoke, brine, pepper, and anise. There are also occasional notes of vanilla, marshmallow, apples, sulfur, and grass. In comparison to the TEN, the Airigh Nam Beist is a slightly more visceral and sweeter experience, and the anise is a touch more prominent.

On the palate, I find wood smoke, menthol, lime, brine, and black pepper. Fleeting hints of green apples, caramel, and reminders of the ex-bourbon barrel it was aged in arrive. It tastes a touch more mature than the TEN, though perhaps less spritely for it.

On the whole, I give the edge to the Airigh Nam Beist. I find it ever so slightly more refined and deliberate than the TEN, and exquisitely well crafted. Find a bottle before they're all gone.

END_OF_DOCUMENT_TOKEN_TO_BE_REPLACED 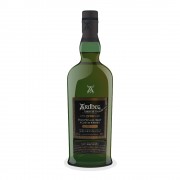 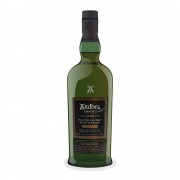 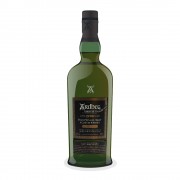 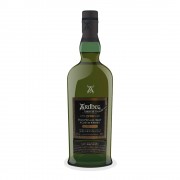 END_OF_DOCUMENT_TOKEN_TO_BE_REPLACED

Hi @dbk, can you clarify the assumption I hold, that the 3 Nam Beist bottlings have been aged 16, 17 and 18 years ? Good to read your take on these Ardbeg expressions ... and the comparison between them.

It's a good question, @AboutChoice. It is my understanding that the three releases are indeed 16, 17, and 18 years old.