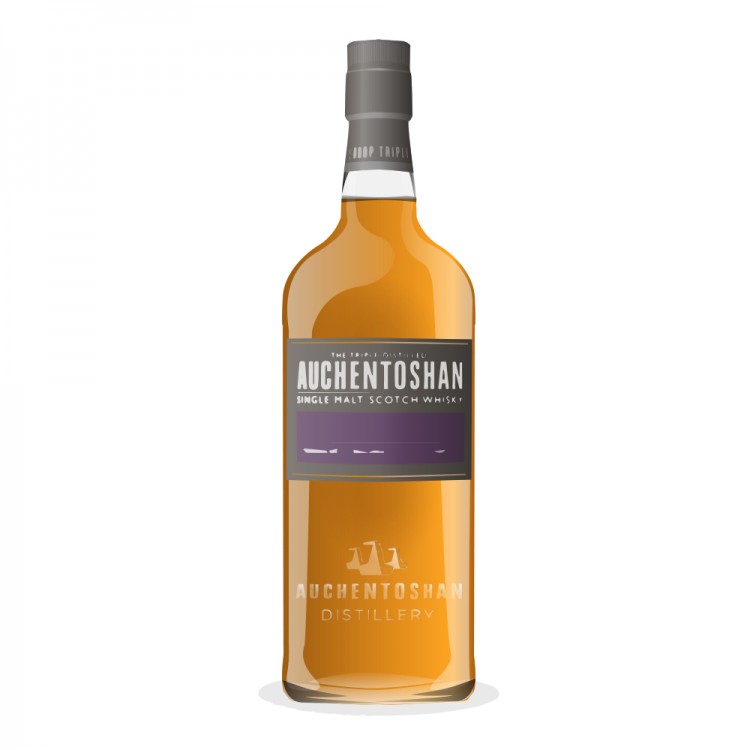 By now even the casual whisky drinker will know of Auchentoshan's triple distillation. It's core expressions are usually affordable, in contrast to some brands.

What is certain is that in its OB format 'Toshan can be polarizing, it's a supple spirit that is often presented at anemic proofs and can be botoxed to excess by oak manipulation. This will be the first time I have an older version.

It's a mix of bourbon & sherry casks no specific vatting info.

Nose: Pastry dough, or let's make that cinnamon buns, apple, some guava. I get a good bit of the grain coming through, powdered sugar, a little latex. It's pretty delicate, with time develops some fruitiness, jujubes. A smidge of pineapple.

Palate: Milk chocolate, cashews, candlewax, raisins, I get a bit of sulfur, powdered ginger, lemon rind, there is a surprising amount if grip for 43%.

Finish: light, grassy barley, a little bit if fruits but it suffers the most here, it loosens it's hold fast, leaving little impression after you've swallowed.

There are some nice aspects to this whisky, I like the attack on the palate, where the grain notes are holding their own against the sherry. Sadly the texture is so limp that the finish fails on the promise. One of the better versions I've had but still good, not great.

END_OF_DOCUMENT_TOKEN_TO_BE_REPLACED 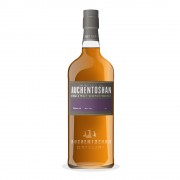 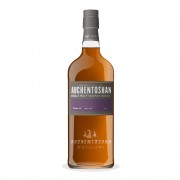 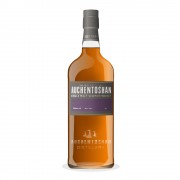 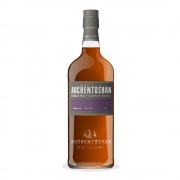 END_OF_DOCUMENT_TOKEN_TO_BE_REPLACED

Every ‘toshan I’ve tried has tasted like disappointment. The American Oak is particularly awful. Downright nasty. This one sounds just ok. Thanks for your review.

I quite enjoyed one version of the Valinch, but my interest in 'Toshan came later than its general availability.

@OdysseusUnbound "tasted of disappointment" is accurate enough, much like @Nozinan , the "Valinch" was one the better ones I've tried.

The entry range, American oak, three wood, 12yrs etc.. Are thin and forgettable in every way.

@cricklewood I had a friend save me $100 by giving me a nice double pour of his Auchentoshan 18. It’s priced decently in Ontario ($95-ish), so I thought about giving it a whirl. I’m glad he had me over and let me sample his ‘toshan 18. Not worth buying at any price. Not bad, but incredibly uninteresting. Three Wood and American Oak, however, are downright undrinkable.

Edit: just noticed that the Auchentoshan 18 has gone up to $120 in Ontario. That’s a hard no from me.

I agree with all of you. Valinch was very good a few years ago (I need to revisit this one) but when I read "delicate" combined with " a bit of sulphur", it's a big no for me. The more delicate is a whisky the more "clean" it needs to be . I will also admit that pineapple flavor is a warning for me. If it is on the sweet and warm side it evokes tropical fruits but if it is on the acidic side, it reminds me of strawberries and I don't like that flavor in whisky.

Thanks @cricklewood for a very honest review.

I feel Auchentoshan suffers the same fate as fellow stablemate Bowmore who's OB's often feel drained of vigor (there are exceptions) but when handled by IB's they tend to be delivered with more power and singularity.

@cricklewood I find Bowmores bimodal. The CS offerings like Tempest, Laimrig and Devil's Cask are excellent, and the anaemic (well, figuratively... all whiskies should literally be anaemic) 12, 15 and 18 are not worth choosing over sodastream (even if it IS owned by Pepsi now).

I haven't as much experience with Auchentoshan, but I wonder if this is a similar phenomenon.

@cricklewood I am partial toward Bowmore but not in a favorable way as there is a green note I have problems with in many of their offerings but with an higher ABV other notes are taking over making them more interesting. With Auchen, power makes them go from inoffensive to very good but I was never displeased by any official bottling as I have been by some Bowmore.

@Nozinan I am glad to see that you still have your sens of humor.