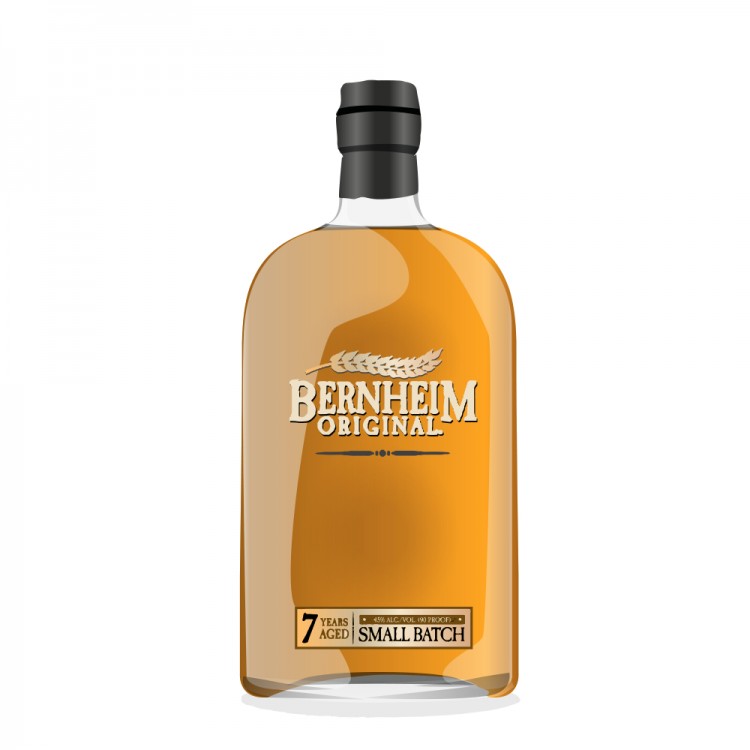 “Wheat” whiskey is a rather old kind of spirit, by New World standards anyway, but it has laid dormant for some time. Continuing along its playful streak, Heaven Hill reintroduced the category with Bernheim Original Kentucky Straight Wheat Whiskey, the namesake whiskey of their newer distillery.

In terms of mash bill, Bernheim Original is exactly what you’d expect it to be. Wheat has a very mild flavor compared to, say, rye; hence, its historical disadvantage in the market. (For instance, it disappeared entirely in the Canadian market once “rye” whisky was introduced there.) So, as you can imagine, Bernheim Original relies on the wheat only insofar as it has to by US law: the mash bill is 51% wheat, and the remainder is largely corn, with some malted barley to finish.

The nose is gentle; soft as a whisper, really. Slowly, notes of honeycomb, vanilla, and baking spices emerge, with subtler hints of toasted marshmallow.

The palate is light and fruity. Vanilla appears again, alongside some banana and hefty spice. It is nicely warming.

Initially, this whiskey did not impress me at all. I found it anodyne and easily forgotten. Over time, however, it has grown on me little by little. It’s uncomplicated and unfussy—and perhaps not worth the price tags with which I’ve seen it associated—but it has its charms.

END_OF_DOCUMENT_TOKEN_TO_BE_REPLACED 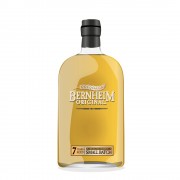 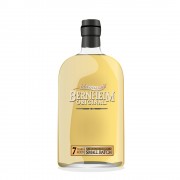 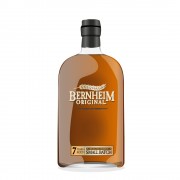