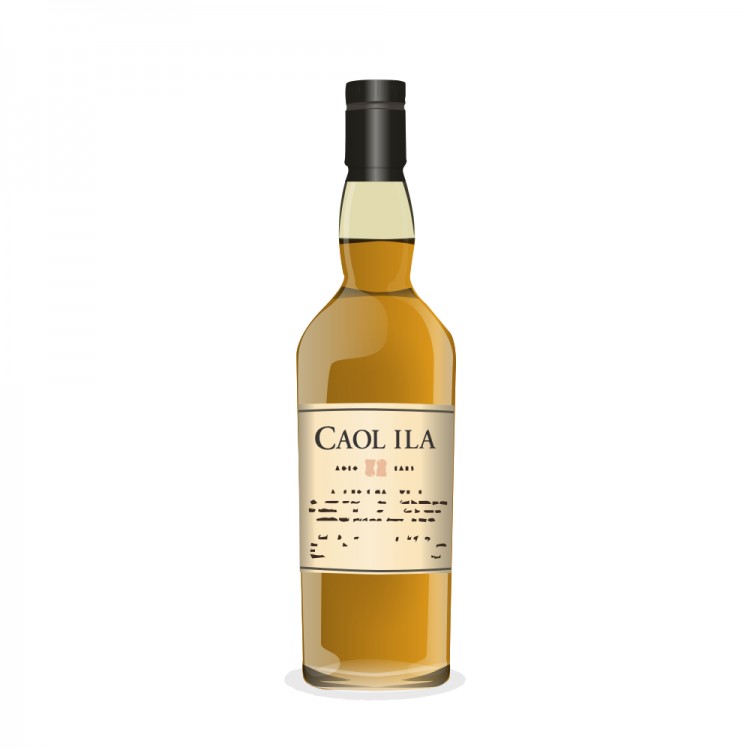 After having released a few 8 year olds and a 12 year old, Caol Ila at the beginning of this year, released the next installment in their unpeated journey.

The new ingredient this time is sherry. The single malt has endured a maturation in ex-sherry casks, which makes this double-up interesting, since few islay distilleries have unpeated stuff and Caol Ila hasn't got much sherried stuff around. This makes for quite an occasion especially as, additionaly, it's cask-strength stuff, nearly 60% in fact!

Well let's dive into this:

Nose: The coastal nature of Caol Ila is still unmistakable with a very coastal saltiness hitting you right off the bat. Behind it, a familiar apple note coupled to a sauternes dessert-wine. The familiar coastal brine continues it's Islay anthem with a subtle sweet and delicious "bouquet" of candied citrus and dark-chocolate-dipped oranges. The mineral iodine comes back now with a vegetal note composed of roccolla and sage.

Finish: Long discreet oak with the iodine again with just a "whispering" sherry, finally the oak retakes the stage with a fade accompanied by some vegetal notes, namely spinach and sage again.

Overall a satisfying, educational and interesting coastal malt from the much loved distillery that is Caol Ila. It starts Sour, salty, salivating and astringent. Then it grows beefy with a sour/bitter duality before finally turning slightly dry.

The sherry is very much playing the secondary role here, but it makes one think though, because theres nothing wrong with the sherry nor the malt. But they don't seem to be the very best of friends. As we know some malts suits sherry better than others. This blemish doesn't hinder it from being the good malt that it is, but hinders it from malt greatness, which we know Caol Ila can achieve.

But i think Caol Ila should continue this unpeated malt experiment, i have tasted the 2nd edition 8 year old, the 12 and now this. I can say that overall it has been a success. Not an ace, but very satisfying, enticing and mind-expanding malt. Cheers!