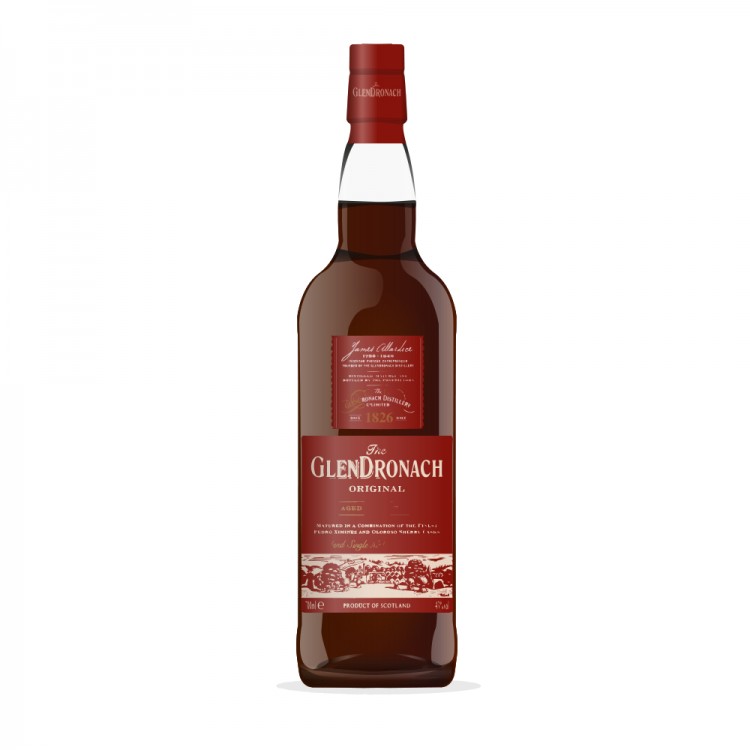 After enjoying the lovely Ben Nevis 16 year old, Rare Casks 3rd Release, we were moving onto the mystery dram for the night. It was a deep dark, almost black color.

At this point in the tasting it's now about 415am or so for me, I've had about 4 hours of sleep and have just tasted half drams of 3 cask strength whiskies.

I'm having a massive amount of fun, really wishing that my wife was up and joining us, but she works even longer hours then I do and there's no way in the world she'll be able to get by on 4 hours sleep.

But this tasting is brilliant, possibly one of the best tastings I've ever taken part in. Roughly 3 dozen different whisky geeks, from all walks of life, enjoying the exact same whisky at the exact same time, all over the world.

And the night was going to end with a bang. Up comes the mystery dram and the first thing everyone is commenting about is the color. This deep, dark sexy color.

People all over the world are nosing this whisky and there are exclamations of joy and surprise with wild guesses abounding!

It's a Glenfarclas, no it's a Macallan, no it's Aberlour, no it's an ancient grain whisky, it's young, it's ancient!

I'm right in there with them, guessing first a Glenfarclas and then I hesitate.

The nose is familiar, very familiar. It's not a distillery that I've had much of, but there is a tingling in the back of my head.

Throughout this Abbey Whisky just calmly says "no" to all the guesses. Heck we don't even know the ABV on the whisky, the only thing we know is that it's a sherry cask by the color.

Let's start with the nose shall we?

Typical sherry nose, but it's darn near perfect, none of the sulfur notes that you oftentimes will pick up from sherry buttes, no burnt matches or rubber or anything along those lines.

The nose is reminding me of something, something important.

Everyone's tasting notes are flying across the screen, along with minor discussions on age and distillery of this mystery dram.

Tasting time, maybe that will give me the final clue.

Dark chocolate, coffee, leather, sultanas, figs, cherries, cinnamon, lots of nuts, almonds. Reminds me of an older Glenfarclas, but that's not it.

The finish is long, intense, perfectly balanced with the sherry notes hanging on forever.

It's got to be a GlenDronach! The very last time I had a GlenDronach was while in Scotland while overlooking the Talisker distillery on the Isle of Skye, Roy our guide had given me an as unyet released cask strength GlenDronach, bottled by Cadenheads.

Just as I announce this happily and with heaps of pleasure, in my twitter feed appears the information that it is indeed a GlenDronach!

I was right! Not that I could prove it as pretty much those tweets appeared at the same time, but I feel an enormous sense of pride. I can tell most of the Aussie distilleries apart by nose, but I hate to say it, with the Scottish distilleries I sometimes struggle and feel a little bit like an idiot.

Huzzah for not being an idiot!

Let's jump back to the whisky details really quick as it's now been revealed what distillery this mystery dram is from.

It's a 20 year old GlenDronach, from 1993, cask 33, bottled at a cask strength of 59.1% with 592 bottles coming out of an Oloroso sherry butte, it was bottled exclusively for Abbey Whisky.

The bottles are currently selling for 90 pounds, including VAT which translates roughly into $140 AUS which is bloody good value in my mind. I will be picking up a couple bottles of this one for drinking pleasure along with the Ben Nevis 16 year old. However unlike my Caperdonich 17 year old (Rare Casks 1) these are all for semi immediate consumption.

Back to the tweet tasting! As mentioned in the Ben Nevis review to say that it was an honor to be invited along, to sit with so many very experienced whisky bloggers and reviewers and even more to have my thoughts carry weight. So many of these bloggers have THOUSANDS of twitter followers, I have 35 followers, and I picked up 9 through the twitter tasting. To be allowed to express my thoughts about this whisky, these whiskies, in a serious medium, was just amazing. Out tasting wound up trending #3 in the entire UK by the time we finished. Literally thousands upon thousands of people, in fact possibly tens of thousands, wound up reading our words. How cool is that?!

First off thank you Abbey Whisky and The Whisky Wire in including me in this tasting, secondly if you enjoy a really good sherry cask whisky I do believe you'll love Abbey Whisky's GlenDronach!

END_OF_DOCUMENT_TOKEN_TO_BE_REPLACED 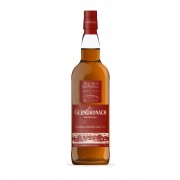 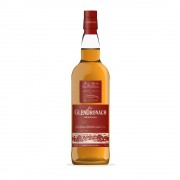