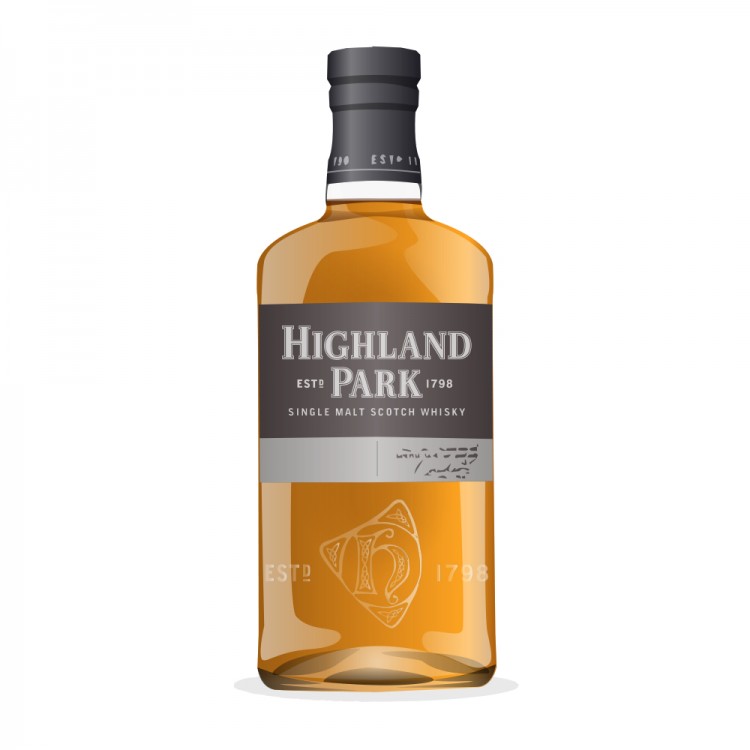 Highland Park Einar is a tribute for one of the most feared Vikings of his time, Einar. And I have to say that in Einar, the warrior side shows a bit more than with Harald of the Warrior Series by Highland Park.

Highland Park Einar is almost as good as the TV series "Vikings". Half American, half European oak casked. More of a character than it's two brothers Harald and Svein (Svein getting closer though).

Especially the finish makes Einar what it is, an 86 point whisky (at this moment Vikings has 8,6 average at imdb.com!).

Nose: Floral and earthly like Harald but with a little bit more of that sophisticated wood smoke and nice set of toffee and barley in the mix. Closer to the great signature HP aromas.

Taste: Salty and spicy citrus with barley in a smooth package. Einar is also a bit delicate but not as light as Harald.

Balance: Someone somewhere mentioned that this more like an autumn dram, unlike it's brothers that suit better for summer. I think that it was a right statement. This is closer of a warrior than the other two.

END_OF_DOCUMENT_TOKEN_TO_BE_REPLACED 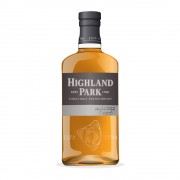