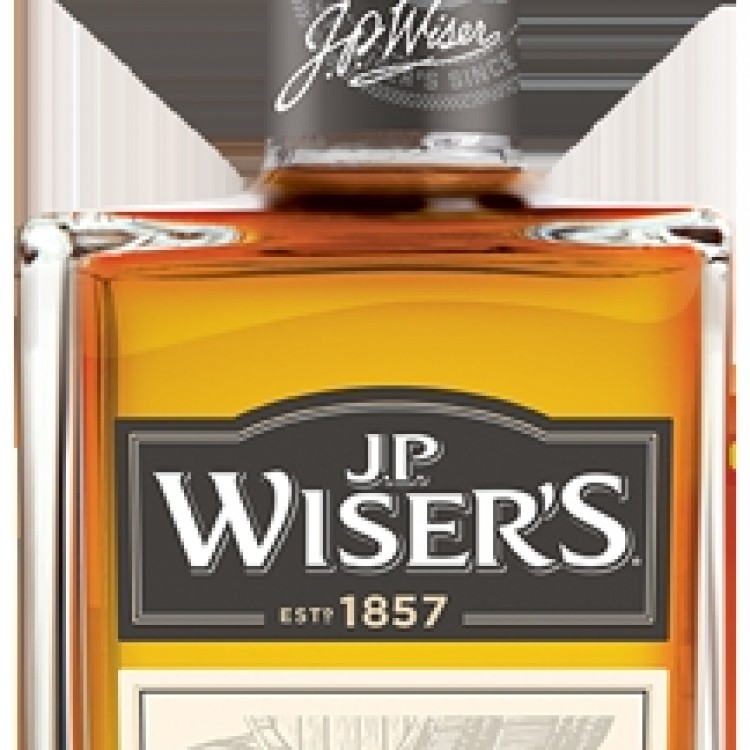 Available exclusively in British Columbia (though there might not be any more left), Union 52 is part of Wiser's Collector's Series of limited edition bottlings. This one is called Union 52 because it actually has a few drops of 52 year old Highland single malt scotch in it! (Yes, you can do that in Canada). Apparently the scotch is from a single cask from Wiser's "archives". So once this bottling is gone, it is gone. Thanks to @Nozinan for helping me obtain this puppy.

The colour is a deep amber. Rich on the nose with caramel and vanilla, with a curious hint of peat in the background. Slightly astringent. Raspberries and cloves; it's also quite floral. Dark honey. Honeydew melon. Freshly baked apple pie. Water brings out some honey-covered granola and a bit more peat smoke. Interesting interplay between the sweet Canadian notes and the peat-friendly scotch, but I haven't yet decided if it's entirely successful, despite the complexity.

Creamy on the palate, with apples, dates and plums. Thick caramel - and that hint of peat is even quieter. Peppery arugula. Soft tannins (perhaps that scotch is from a sherry cask? Not likely though...) I can't get over how creamy this mouthfeel is - it is extremely luxurious....especially with water, which also brings out more oak. Really delicious, I feel almost spoiled...

The finish features wood, fresh herbs and more caramel. Unusual Canadian whisky, particularly on the nose. I mentioned earlier that I was undecided about that element, but now that I've explored it a bit more I do think it works, though not as much as the rich, luscious palate. The scotch adds a dimension that you don't usually see in a Canadian. It doesn't send this one into the stratosphere, but this bottle is definitely something you should seek out if you can. I don't know if there are any other Canadian whiskies with scotch in them (there might be as they don't have to disclose it) but as far as I know this is the only one. Then again....why would Wiser's have a 52 year old cask of single malt scotch hanging around? Did they use up any others already? Hmmmm.

END_OF_DOCUMENT_TOKEN_TO_BE_REPLACED 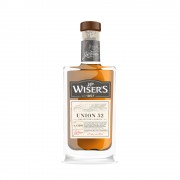 END_OF_DOCUMENT_TOKEN_TO_BE_REPLACED

I was waiting for this one. Very nice review. I'm glad we were able to source some from BC. It's good to have willing accomplices in all provinces.

I've been working on my own review of this one, but it's not quite ready. I have a feeling we're all going to be very close in score...