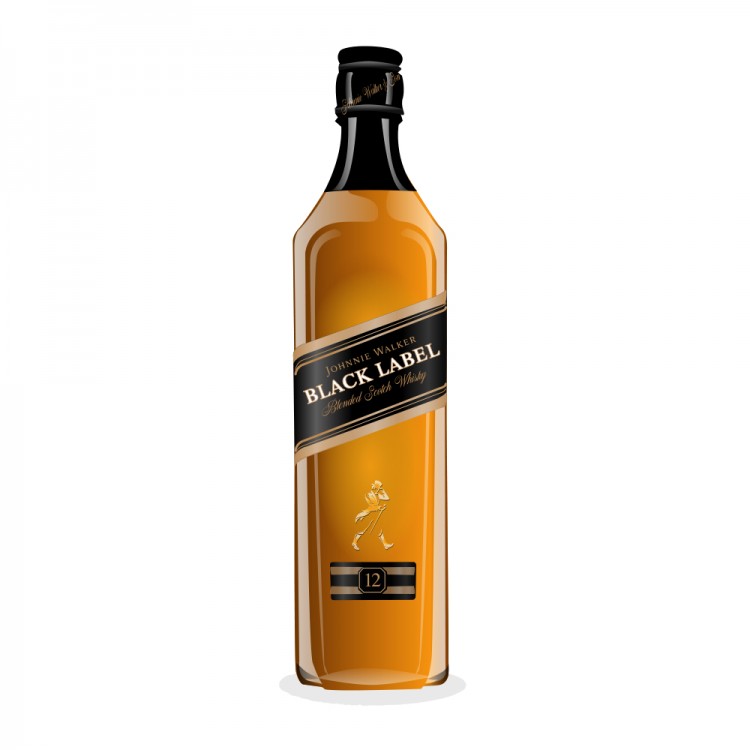 Johnnie Walker is undoubtedly the most iconic scotch brand in the world. It sells 10 million cases of whisky more than its nearest competitor (Ballantine's). The company was started by grocer John Walker, who sold spirits in Kilmarnock, Ayrshire, Scotland in the 1820s. John Walker had some success selling spirits, but it was his son and grandson, both named Alexander, who grew the brand into the giant it is today. Black Label is created from approximately 40 malt and grain whiskies aged for a minimum of 12 years. This is, in and of itself, pretty impressive. All whiskies have batch variation, but Johnnie Walker Black has, to my palate, remained remarkably consistent.

Adding water tones down the sweetness a bit and pushes the smoke to the tail end of the finish. It may be denounced as whisky heresy by some, but Johnnie Walker Black Label is terrific with club soda or any sparkling water, like Perrier. I like to call this cocktail the Hitchslap, as it was reportedly the late Christopher Hitchens' favourite drink. I only have two quibbles with this whisky. The first is the 40% ABV. I'd like to see it bottled at a minimum of 43% ABV, but for some reason whisky companies don't want to base all their business decisions on my personal wishes. I’d also love to have a bit more smoke and peat in the blend. Oh well.

END_OF_DOCUMENT_TOKEN_TO_BE_REPLACED 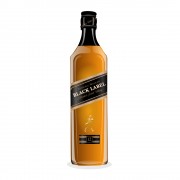 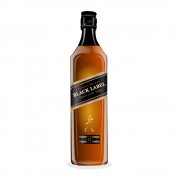