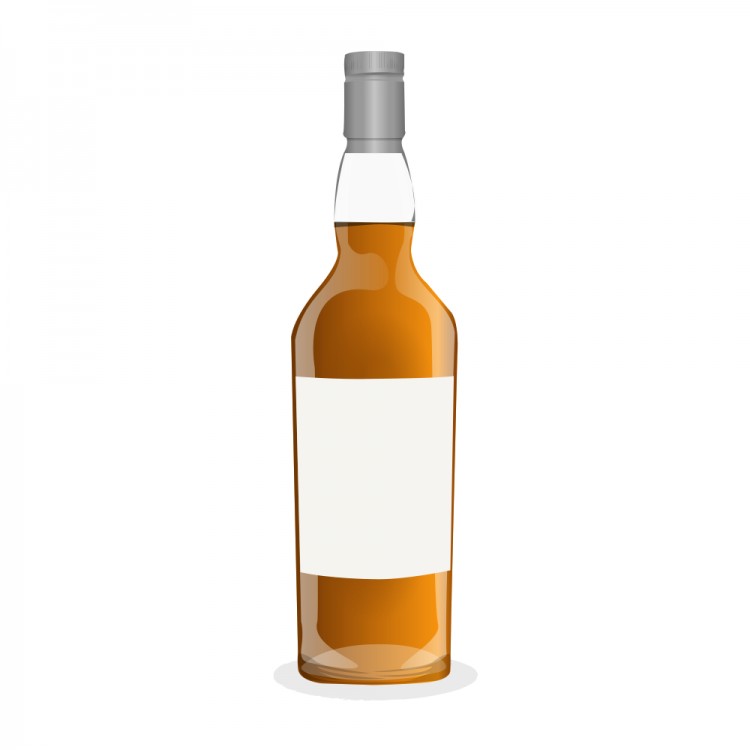 Interesting stuff alert. I received this sample from a person in my local whisky club whom I swap frequent samples with. My previous trysts with Kirkland brands have often yielded “good not great” results, but they’re rarely disappointing. I’ll admit, I look forward to trying drams like these. I have no idea which distillery this one came from, I don’t know the batch size (must have been huge though as it reportedly came from a 1L bottle, and they have tons of them), but heck, this means we can play the guessing game.

Palate: Very light, almost cooling effect on the palate, guess that’s expected at 40% abv. Kind of a weird off ginger note - as in ginger comes to mind, but it’s not 100% ginger. Lemon zest, honey, bitter greens, and that’s about all I can get. Hmm disappointing.

Well, looks like someone’s made a liar out of me. This is a fair bit below the standard I expect from Kirkland. Not one of their winners. The nose has some nice points, the palate and the finish both have elements that mar the experience. Makes me think that there was an improper cut during distillation, and the distiller hoped that time in the barrel would have muted the off notes.
I’m told Alexander Murray had a hand in bottling this, and it’s from the Highlands.... guess? I’m at a loss. Closest thing that comes to my mind is a very poorly done Glen Garioch IB I had once upon a time... If I were them, I wouldn’t want my distillery’s name on this bottle either. We’ll just call this one a Kirklame instead of a Kirkland.... A swing and a miss.

The only Kirkland offering I've had has been a bourbon, but it was bottled at 51.5% and it was drinkable but not stellar. And it was clearly from Suntory - Beam.

ahh, the kiss of death for many a supermarket / NAS ex-Bourbon Speyside/Highlander

I snorted up some coffee at Kirklame...thanks for the laugh

@Frost For that I'm disappointed. Costco had shown a trend for decent quality in their Kirkland brand.

@cricklewood hehe thanks, glad you enjoyed the review.