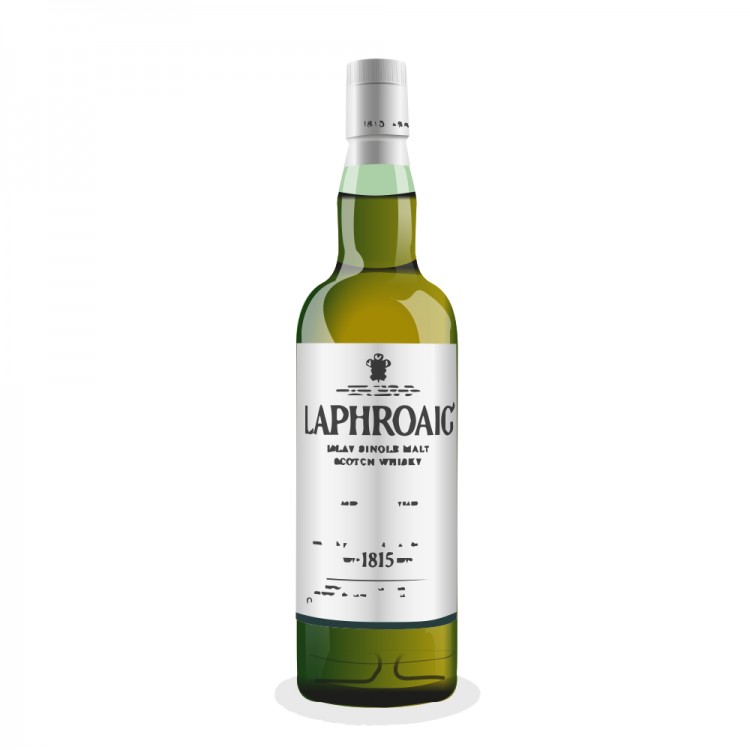 Laphroaig has released a special, limited edition bottling every year since 2008, named Cairdeas. For those not fluent in Gaelic, "Cairdeas" (pronounced "CAR-chiss" or "CAR-chase") means "friendship". Every year, Distillery Manager (and my future best friend) John Campbell and his team select some Laphroaig casks to release as a special edition. Most years, the whisky gets a double maturation. For example, past Laphroaig Cairdeas editions have been finished in Port casks, Amontillado casks, Madeira casks (one of my personal favourites), and in 2018 they finished the whisky in Fino sherry casks.

According to this website, Fino sherry is an ideal apéritif wine and pairs with all types of tapa, especially olives, nuts, cured meats, and shellfish and fish, especially those with a marked salty taste (anchovies).That point should stand out to anyone already familiar with the Laphroaig flavour profile. If Fino sherry is an E-harmony worthy match with salty, savoury foods then it should be a no-brainer to pair it with the briny, iodine-laced goodness that is Laphroaig, right? I hope so, since I managed to land about 4 or 5 bottles of this stuff. Don't judge me !

From a Glencairn glass with distilled water added, February 23 , 2020

March 20, neat from a Glencairn

I'm glad I didn't limit myself to one bottle of Laphroaig Cairdeas Fino Cask. It's a different cask finish from Laphroaig, and one I think works brilliantly. I finished my first bottle in March and I'm about a third of the way through my second bottle. This is a malt I crave regularly. If you're in a market where these are still available, I strongly recommend you scoop a few up.

END_OF_DOCUMENT_TOKEN_TO_BE_REPLACED

Detailed review! Thanks. I also really liked this whisky.

In terms of sherry influence in peated whisky, I also found that this hit the spot. Not too sweet but additional notes (no hint of red fruits in your bottle?) made it stand out.

@Jonathan Not really any red fruits in my first or second bottle (so far), although "tangy barbecue sauce" might be interpreted by someone else as "raisins, dates, paprika, balsamic vinegar, salt and smoke". Maybe ?