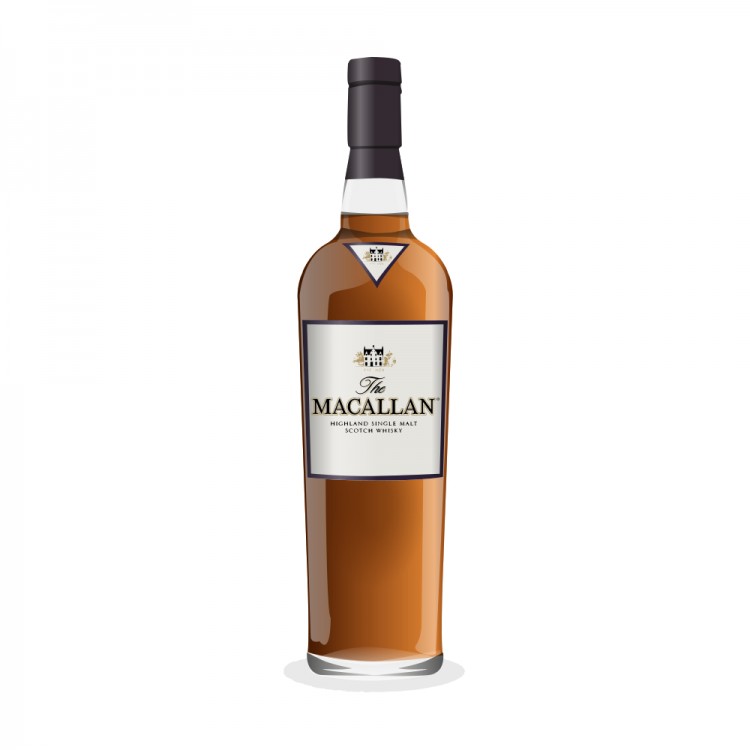 The Macallan distillery was founded in 1824 by Alexander Reid and was operated from the original buildings of Macallan farm. At the time it was named Elchies distillery after a nearby estate. The distillery changed ownership a number of times during its early days and stability came only when Roderick Kemp took control in 1892; under Kemp the distillery was renamed Macallan-Glenlivet. The Kemp family retained control of Macallan until 1994 when it was sold to a consortium of the Japanese Suntory Group and the Highland Distillers Group. In 1999 the distillery became part of the Edrington Group who are the current owners (excepting the 25% share held by Suntory). In 1980 the distillery’s name was changed to Macallan and the decision was taken to concentrate on producing premium quality single malt whisky rather than whisky for blending purposes. Many in the whisky trade thought this was a mistake but as we all know the decision has proved to be a great success. Macallan Elegancia replaced the 12-year old in the travel retail range in 2002 and in turn was replaced by the 1824 collection of travel retail exclusives in 2009. This expression here was bottled in 2004.

The nose is very soft and fruity. Orange flavours are very prominent right from the beginning, followed by sweet sherry and hints of chocolate. Towards the end liquorice and wood spice flavours come into play.

The palate is smooth and chewy, however not nearly as silky as the regular 12-year old expression. There are rich sherry and malt notes, alongside raisins and distinctly grapey flavours.

The finish is quite short and a bit dry. There are some nice honey flavours, together with wood spice and nuts.

This was a fairly decent whisky, however I greatly missed the smoothness and elegance of the regular 12-year old. An interesting malt for a change, but for everyday happiness I prefer the standard 12-year bottling.

END_OF_DOCUMENT_TOKEN_TO_BE_REPLACED 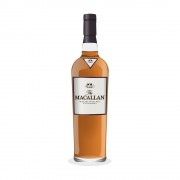 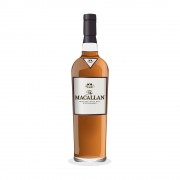 END_OF_DOCUMENT_TOKEN_TO_BE_REPLACED

@Pierre_W, perhaps Elegancia is not so elegant, but your review of it is. Thank you. At $ 246 average world price Elegancia looks like an expensive indulgence. Now is the time to put away stocks of the 12 yo Sherry Oak, if that is what you like. Where I am $ 52 still buys a bottle of Macallan 12 Sherry Oak...but I know well that when the present stocks are gone, they are GONE.

Many thanks for your kind words, @Victor. You are of course absolutely right about the 12yo: one day it will be gone, which is why I, too, have started to put away stocks. My feeling is that it will continue to be available for some more time but prices of course will be increasing steadily.