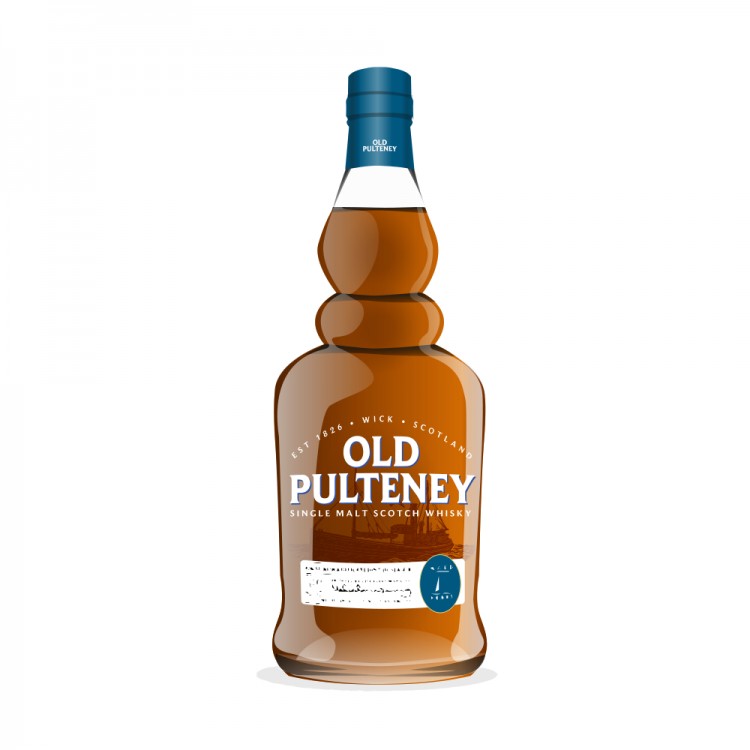 Opened my bottle of OP21. Needless to say, I was not disappointed. In fact, I've actually not always liked some of the bottles that Murray has lauded and heaped praise on, in the past, and so my hopes were not up terribly high.

Well, Murray was right this time. The nailed it, lock stock and both smoking barrels. A cracking dram, to be sure. I smuggled a 100ml shot bottle washed and then refilled with OP21 into a movie theater last night. It was fun to take nips while watching Silver Linings Playbook with my gal on Valentines Day after I'd made her dinner and driven us to the theater.

Silver Linings started out slow, arduous, and psychologically claustrophobic. I would have been bored and even irritable if not for the whisky. Since I only had 100ml with me, I let the OP21 flood over my tongue like mouthwash, swishing it around. I just wanted to stretch out the fantastic flavors as long as possible, kind of like that German reviewer on Youtube that reviews fine scotch for The Whisky Store. I never would have thought to drink whisky like that if I hadn't seen him do it first. It's kind of revolting to see somebody swishing around whisky like mouthwash, with big round eyes wide with appreciation, especially with the sound levels so high with the swishing sound effects, but, hey, it's actually quite an effective way to get all of the nuances and flavors from a really fine single malt.

The 100 ml bottle was empty after about fifteen minutes, despite my efforts to get the most from every last drop. Even after the bottle was dry, that OP21 finish on my tongue lasted for another fifteen minutes or so, and by then the film's plot had started to pick up the pace.

Thanks, OP! You saved me from dreading the possibility that I was going to have to sit in the theater with a hideous chick flick for two hours of torture. As it turned out, the movie wasn't torture. It ended up being a fairly good romantic pick, especially for Valentines Day.

As for my tasting notes: I'm sure you've heard dozens of noses, palettes, and finishes about this whisky by now, so I won't belabor the point with redundancies. Suffice it to say, this one's a keeper.

END_OF_DOCUMENT_TOKEN_TO_BE_REPLACED 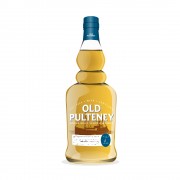 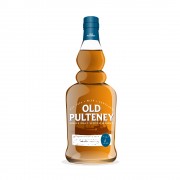 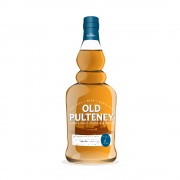 Check out the Microsoft Picture that changes for each review with an appropriate visual. My German is not terrible good, but I can follow along and gather the gist of the reviews judging by this fellow's facial expressions with some admitted fast-forwarding through most of the extraneous parts of the reviews.

Der Deutche Mann has reviewed nearly every bottle that I've been interested in buying when I could not manage to locate reasonably independent reviews online by anyone who is not working for the actual distillery.

Dieser Whiskyspeicherrezensent ist ein machine (in a good way). He churns out informative reviews of practically all of the good stuff like clockwork. And if he doesn't swish long enough and his eyes don't go wide, then the whisky in question hasn't passed muster.

@rigmorole, thanks for a most entertaining review. Maybe the only time I've read a review sans tasting notes that nevertheless made me want to try the whisky. (Too bad it doesn't seem to be available here in the Midwest at this time.) You even made me want to see Silver Linings Playbook, but I may wait a few years until it's available free on Xfinity. ;)

I took one year of German in high school, which was back about the time of the McKinley administration, so all I caught from Der Deutche Mann's review was "Oh, yah!" But it's nice to know our Teutonic friends have their own Ralfy equivalent.

Nice! Agree, really great stuff. Horst is a very industrious reviewer. Every time I look something up for a you tube review, he's got it covered. Too bad I don't understand a word of it :(

Here's another reviewer whose tasting method made me laugh out loud the first time I saw it. Check out about the 11:40 mark. The Good Dram Show.

Sounds like a fantastic dram!! Shame about the price ! Hopefully will get this one in before Christmas. Thanks for the entertaining and very different kind of review!