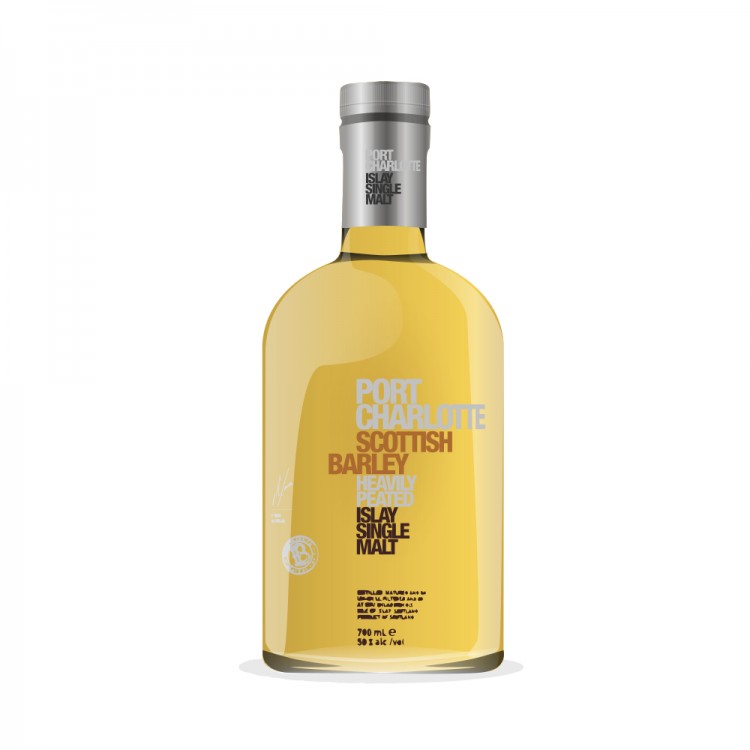 With Scotch whisky enjoying a global surge of popularity, companies are doing everything they can to cash in now. Of course, they can't go back in time to make more whisky, so there's a limited supply of whisky aged 10 years or more. Therefore companies release more Non Age Stated whiskies or, ahem, "multi-vintage vattings" in order to make the limited supply of properly-matured whisky last longer by watering it down with young spirit, erm, I mean, in order to "offer new and innovative whiskies for all types of palates". It's been a marketer's dream as no story seems too outlandish, no experiment seems off-limits, all that's needed is a concept and a catchy name; the actual taste of the whisky doesn't necessarily matter, since people are buying these limited NAS releases to flip for a profit or collect to show off on social media.

Of course, many of the same companies hawking their exclusive and limited release NAS whiskies are the same ones charging a fortune for their aged expressions. It's Lyle Lanley selling Springfield a monorail all over again: Age doesn't matter over here !! It's the Concept that matters, but hey, step right up, folks, this one over here is 25 Years Old !! Buy them all now!

And rather than be skeptical, many whisky enthusiasts simply act like Mayor "Diamond" Joe Quimby, lapping it all up.

It's enough to make a blogger or whisky enthusiast want to rage-quit altogether. But some companies resist the urge to turn their product into a risible dog and pony show. These companies are just chugging along, making great whisky while being transparent about what's in the bottle. And young whisky can be great! There's no need to muddy the waters with salesman-speak. The quality of the product should do the talking.

I'm a fan of Bruichladdich's approach. Their releases aren't cloaked in gobbledygook and jibber-jabber. Their Octomore releases, for example, carry an age statement, even when that age statement is only 5 Years Old. Their flagship expression, Bruichladdich Classic Laddie Scottish Barley, carries a bottle code that can be entered to reveal the recipe for that particular batch. No tricks, no misdirection. And how about Bruichladdich's Port Charlotte series? Well, the newer ones carry a 10 year age statement, but even some of their older releases carry a distillation date as well as a bottling date. Simple math reveals the age.

My bottle of Port Charlotte Islay Barley was distilled in 2008 and bottled in September 2015, making it 6 years old. I know, you're thinking that's a typo. It should be 7 years, right? Wrong? Why? Well, according to Bruichladdich's website it was distilled in December 2008 and bottled in September 2015. That's not quite 7 years. Does it matter? Not necessarily. But I like to keep things as precise as possible.

Water brings out olive brine and lemon on the nose. There’s also cinnamon and milk chocolate on the palate and some woodsmoke (as opposed to peat smoke) on the finish with water. This whisky is exactly as advertised; heavily peated Islay whisky. Smoke, brine, vanilla, seaweed, magic. There are people who only drink "scotch old enough to order its own scotch" who would likely turn up their nose at a 6 or 7 year old whisky. It's their loss. Peated whisky is generally punchier and peatier at a younger age. The higher abv (50% abv), natural colour and non-chill-filtering are all added bonuses to a wonderful whisky.

END_OF_DOCUMENT_TOKEN_TO_BE_REPLACED 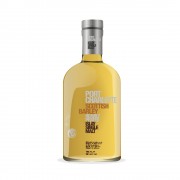 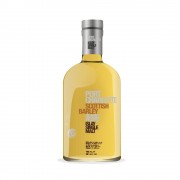 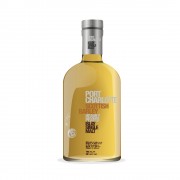 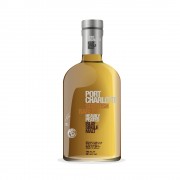 END_OF_DOCUMENT_TOKEN_TO_BE_REPLACED

Good review, on point observation about the state of whisky and the beacon in the dark that is Bruichladdich. Compass Box who claimed to seek "transparency" mostly went through the motions.

I only realized how good this was on the final drams of our club bottle which was mostly enjoyed by others who were smarter than I. It has a maritime, medicinal edge that isn't found in the Scottish barley variant.

@OdysseusUnbound the PC Scottish Barley had batch variance much like the Classic Laddie and you can use the online tool to check the vatting. The ones I tried never had the kind of grain forward, medicinal/fishing boat edge this Islay Barley has.

My first couple of drams of PC Islay Barley made me think of a cross between Kilchoman Loch Gorm and Laphroaig. Initially I wasn't crazy about it because I was in a different phase, now I love this kind of profile.

Does that sample you mention have bad handwriting? If so it's probably from me. I would inscribe MKII or MKIII to differentiate the versions of Port Charlotte 10yr as there have been 3 different ones thus far.

Thanks for the review. I have a bottle that is also the 2008 vintage but bottled on 03 FEB 16 - or, February 3rd of 2016. My guess is that it is a different vatting? I really liked my bottle a great deal. It certainly has more thickness and richness in the midrange than the Scottish Barley. I agree that there is a lot of minerality, but I also think there is a lot of farmy notes. This is easily one of my favorite flavor profiles. I am certainly on a huge Port Charlotte kick at the moment. Look out Laphroaig and Ardbeg . . .

@cricklewood It’s definitely the MKIII from you. There’s nothing wrong with the handwriting; my previous comment was relying solely on memory.

Love the rant, and couldn't agree with it more. In my own whisky circle, I take the stance of voting with my dollars, and am refusing to buy anything NAS. I'd take it a step further in outright condemning the companies that go out and gouge their loyal customer base treating them like mindless drone followers rather than the ones who put them into prominence in the first place (Looking at you Ardbeg, your yearly releases and your $1000 23 year old).

Bruichladdich truly has been exemplary - not only are they putting ages or making it easily accessible, I also really like that they're keeping the practice of putting yearly vintage numbers on the bottle alive - showing us that each batch is unique, and you're going to get something different with each production run because its done the right way.

Keep fighting the good fight mate, and maybe our beloved whisky industry will eventually come back down to earth.
Slainte

Rant on, brother. You just said what many of us are thinking. I have no problem with buying young, age stated whiskies. It shows a certain confidence by the producer. I'm leaning much more towards these offering lately as I, like many of us, can no longer afford the "voters." Excellent, and very useful, review. Thanks.