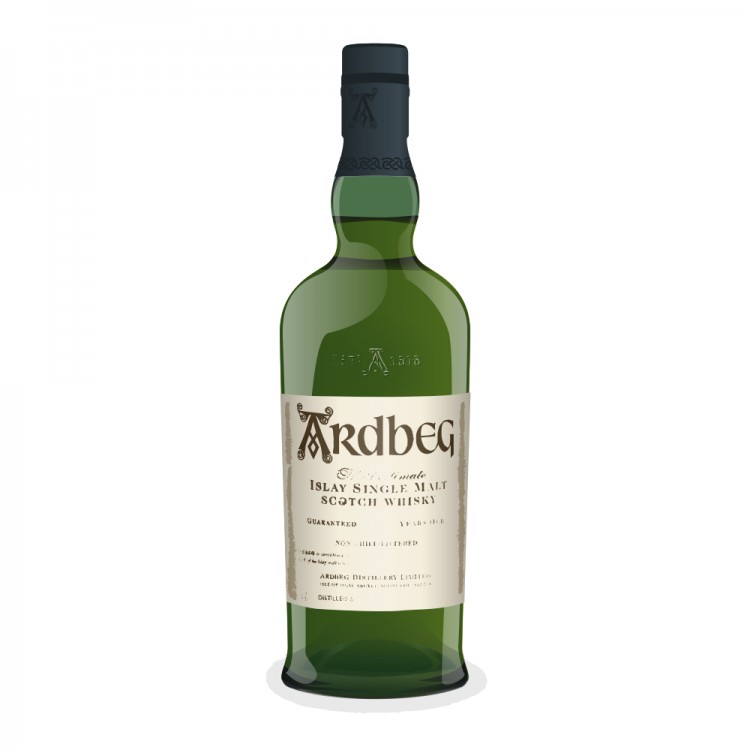 Off late Ardbeg has often been accused by fans and critics alike for coming out with somewhat below par expressions or lets just say expressions that are not up to the level of those that made it a legendary name in the whisky world. That is why when the new Supernova was announced there was an air of skepticism about what this one had to offer. Well, I've had my dram and I am certainly delighted with the outcome.

Nose: Extremely complex with several layers. Beginning with Oranges, Bananas, Iodine..now that's a rather unique combination!.. There is also sugar cane like sweetness..dried coconut peels, raisins, some woody notes.. and finally the famous peat that comes through.. it doesn't stop there.. oxidization bring out candy like sweetness too.

Since this dram had so much to offer already I thought of letting it breathe a bit longer and it definitely didn't disappoint. This time there was vanilla, cardamom, lemon sorbet, caramel and mint that could all be found.

Palate: A pleasant mix of heavy fruity sweetness and lots of black pepper making for a real power packed punch. It would be hard for me to pin point which fruits made their presence though.. however I'm not complaining one bit. I can say I also got some charcoal and dark chocolate towards the end.

Finish: Once again had lots to offer.. the peat ultimately made the headlines here .. there was also wood .. with some berries.. albeit not the sweet ones and some herbs in there. This left a strong and lasting impression that kept me salivating for fairly long.

With this expression Ardbeg has once again proved that even today it can deliver a masterpiece to compete with some of its hits from yesteryear.

END_OF_DOCUMENT_TOKEN_TO_BE_REPLACED 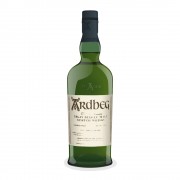 Ardbeg Supernova 2014 Committee Release To Free or Not Too Free? 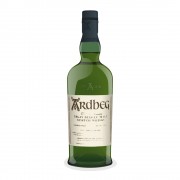 END_OF_DOCUMENT_TOKEN_TO_BE_REPLACED

@TrailingTheMalt, thanks for your very nice review. Watch your bottle as it takes on air. The Supernova 2010 was great to start, but it just also got continuously better and better over two years of air time. And Supernova 2010 was the whisky which won my wife over to the heavily peated/smokey style.

I yawned when I read about Auriverdes, but I lined up well in advance for the Supernova 2014.

Expensive? Yes. But these Supernovas are something special.

@Victor..thank you for the comments as always.. well firstly I guess i better try giving my wife some of the new SN and see if that wins her over.. :) secondly as for giving it some time to air.. I'd be curious to try that out.. i noticed that happen with some of my Springbank's too... that got a lot better over time. The Supernova's are truly special and in this case even though the SN 2014 is different from it predecessors.. its still special.. will look forward to hearing from you once you've cracked up your bottle.. :)

I really hope you mean when he cracks OPEN the bottle. I would hate for such a well-regarded and limited malt to leak into oblivion....

@Nozinan..That would be disastrous..:) I definitely meant to only OPEN the bottle.. :)