Average score from 1 reviews and 2 ratings 78 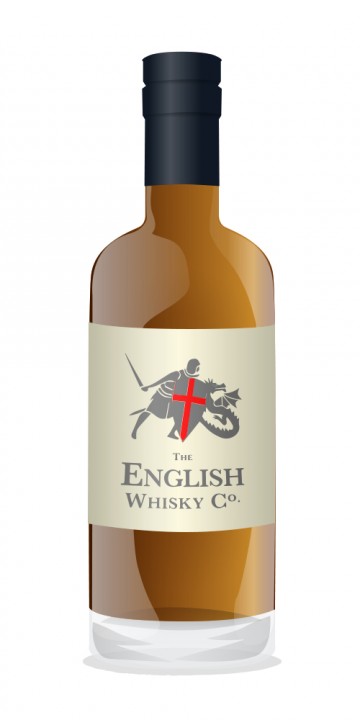 The unpeated Chapter 7 spent two years in ex-Jim Beam bourbon casks and the last year of its maturation in a rum cask. The sharp-eyed among you will note that Chapters 8 and 9 came out before this one. That’s because distiller David Fitt didn’t think it was ready back in May 2010. Dominic of WTC tasted it then and at the time wasn’t sure David was right, but boy has David been vindicated. This release was limited to 660 bottles. The distillery shop has sold out, but there are still some bottles available at specialist online retailers. It forms part of WTCs English Whisky Co. tasting, but we dont have much of it.

Nose: Still young and laced with barley, but there’s a creeping sweetness settling in, some sugar cane, honey and treacle, and developing sweet fruit.

Palate: Delightful sweet pear and apple, but not dominant yet, and barley remains to the fore. Still quite Lowland in character, there are flashes of fauna and flora, and wisps of rum and raisin.

Finish: Short, refreshing and with a very gentle but welcome touch of spice.

I opened a bottle of this last night. I think your review is spot on...its still an obviously young whisky, but nevertheless its a nice dram. Very like some of the old lowland whiskies, light, plenty of barley and with a very pleasant rum back note. A good 'summer' or aperitif whisky