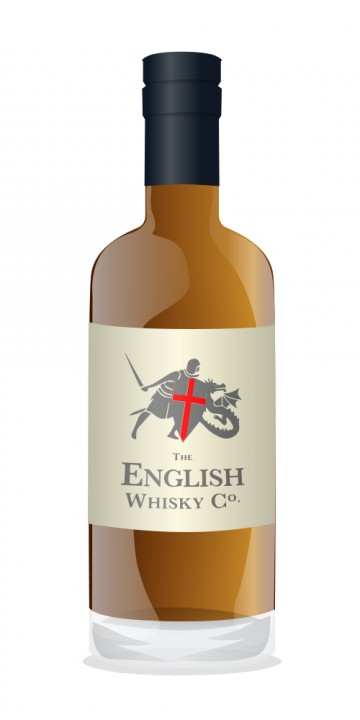 Chapter 11 is advertised and heavily peated, this edition came out of casks numbered 639, 640, 641 and 642 and was distilled March 2008 and bottled November 2011, so barely whisky, but there is no shortage of information on the label.

This is very pale, but cask strength so I’m expecting much more than I got from the Chapter 9. The aroma has an almost solvent like punch, a little of that musty smoke I noted in the Chapter 9 but it’s much less dominant here with peat, smoke and cocoa giving a rich introduction.

On the palate there is a lot of body and alcohol burn, but not too much considering the youth and high alcohol percentage. I had water on hand but used only a drop after my first sip. This is a surprisingly complex whisky, peaty and smoky yes but with lots of higher notes including some apple, fennel, unripe bananas, green olives, toffee and a white wine. Quite delicious and most unexpected, a little Ardbeg like in marrying strong peat smoke with subtle fruity and aromatic flavours.

The finish is a bit muted after the rollercoaster ride it followed. Fruity, dry and smoky and decently long.

St.George’s Distillery is a rather new distillery which started producing whisky in 2006. The distillery itself had been founded by James Nelstrop and his son Andrew. Currently their master distiller is David Fitt who joined them in 2007. The distillery’s first official Whisky was bottled in 2009. The distillery has a unique naming convention for it’s whiskies and spirits (under 3 years of aging), where each one is assigned a Chapter X name.

Chapter 1 ,2 were new makes spirits, where Chapter 3,4 were 18 year old aged spirits (not yet whisky).

Chapter 11 is released in two forms, a 46% version, and a cask strength version at 59.7% ABV, in a nice decanter. I’ve tasted both, and tried to compare between those. It is very interesting to see how they differ.

English Whisky Co. , Chapter 11, 46% ABV, £45 Nose: smoke, BBQ, pepper, anise, hints of new make (pears and apple drops) , and some vanilla. Palate: Staring malt, biscuity and quite sweet, then giving way to a good portion of peat, with vanilla, peppiness, and some ginger , liquorice . Finish : Spice and peat, going on for a long long time. with a certain biscuity feel to it. Now off to the CS version:

Nose: More citrus, and less peat, pear drop and new make are there, but shadowed by the citrus. quite an alcohol bite on this one. when it’s left to rest a bit, the sweeter creamier barley notes come in, and so does the sweetness

Palate: Sweet entry, then an avalanche of peat on the palate, which lasts only a few seconds giving way to the sweeter notes.Vanilla ic cream, and creme brulee

FInish : the peat is less prominent here, smoke lingers for a while.

Very good stuff from the English whisky Co. Indeed, it’s a young whisky, but i liked it quite a bit. It’s not a whisky for those who are not into pear, and the Cask Strength is quite masculine. Interesting peated profile, and showing great promise. So the English know how to make decent peated whisky as well. Chapeau!