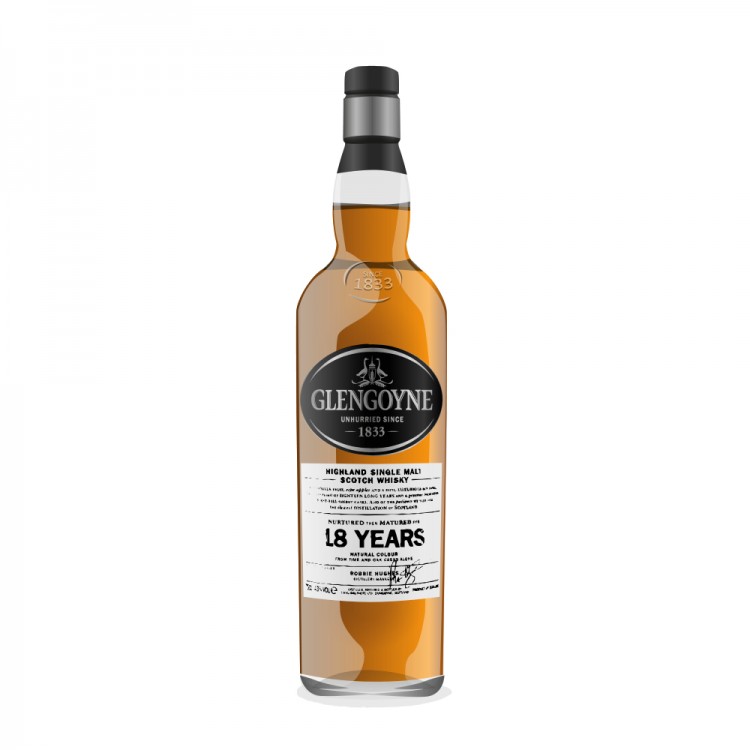 Got this bottle as a birthday gift and from what I've read it's to replace the 17yo bottling from glengoyne. I've never had the 17yo but from my experience with this little gem i want to get my hands on it before it runs out. IMO there isn't anything better then been gifted a bottle of whisky from a distiller you've never really payed any attention to and discovering a bottle of whisky that you love.

Nose: delicious smells of a lightly sherryed whisky. Notes of strawberry, raspberry, apricot and mellon. Also nice notes of spice, the spices cinnamon and cooked vinnila been prevalent. Also a sugary sweetness I like the describe as cake frosting. A sweet delusions dessert fan nose.

Palate: creamy Buttetscotch and custard, red berry and fruit notes again as well as a hit of desert spice (cinnamon, nutmeg and vinnila) thick notes of honey and honeycomb, hints of clove and dried orange peel. Maybe a hint of saltiness as well.

Finish: very smooth, becomes malty in a very nice way. Faids on honey and dried orange peel, a hint of green tea as well and a bit of desert spice.

I really enjoyed this malt. In a way it reminds me of HP18 but without the peat and heather notes. Fun fact about the distiller glengoyne the distillery is located on the border of the highlands and the lowlands of Scotland. The malt is distilled in their distillery in the highlands and pumped under a road across the border into the lowlands where it is matured. I kind of found that interesting when I read about it. If you've never had a glass of whisky from this distillery give it a go, I deffinatly owe a thankyou to my dear friend that introduced me to this brand.

END_OF_DOCUMENT_TOKEN_TO_BE_REPLACED 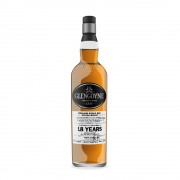