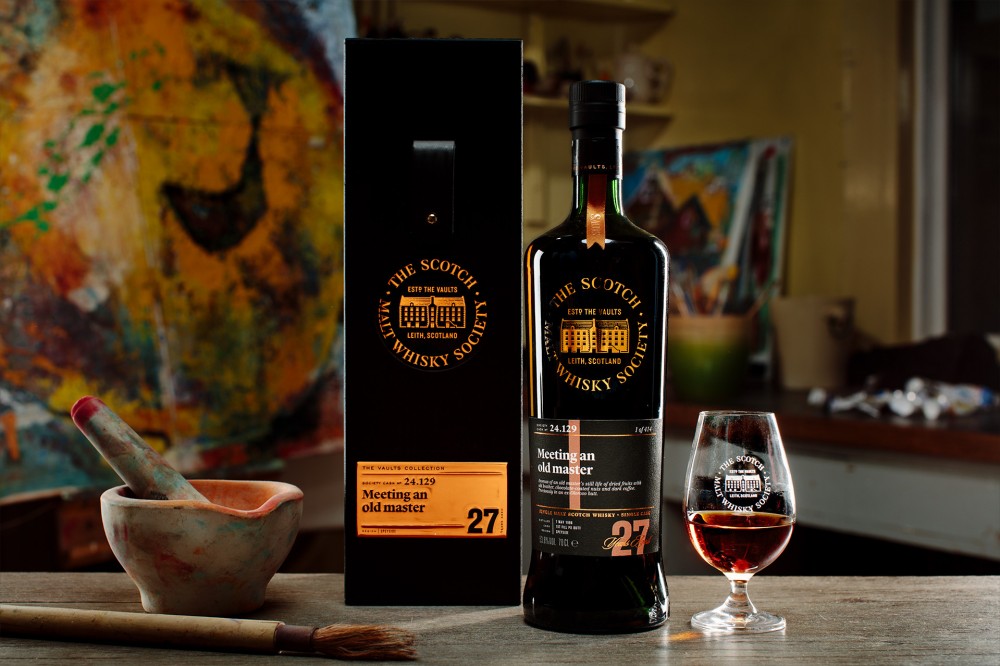 Arguably the most prolific independent bottler of Scotch whisky, the Scotch Malt Whisky Society (SMWS) releases around thirty different whiskies every month available to purchase by its members. Many of these releases are quite affordable. In order to do this the society must have a staggering portfolio of casks and so it comes as no surprise that among that collection lie some far more exclusive and rare whiskies.

The new range, named The Vaults Collection, will contain whiskies from the more prestigious portion of the society’s portfolio. The first two, named, in keeping with SMWS tradition, “In a Perfumed Garden” and “Meeting an Old Master” will set you back £875 and £980 respectively. Clearly this places the whiskies towards the investment side of the market. Most of us will think twice about opening a bottle approaching the £1000 mark.

For those of you unfamiliar with the SMWS, they don’t name the distillery their releases originate from. Each release carries a code made up of two numbers separated by a decimal point. The first number is the distillery code and the second the number is the release number from that distillery. Unofficially most members know which distillery each release is from but officially it is a “secret.” Each release contains an imaginative name which describes the whisky in the bottle. These are frequently humorous or tongue in cheek - a particular favourite name of mine from a few years ago was “Punched in the Face With Happiness.” I notice that with the Vaults Collection they seem to be keeping the names a little more reverent.

“In a Perfumed Garden” carries release code 25.70 meaning it is the first 70th release the society has made from distillery 25. I’ll let you google the distillery codes if you want to know where it originates. A clue, the distillery closed in 1993. The official tasting notes for this 26 year old whisky promise that the drinker will be transported to “a perfumed garden on a sunny day, with herbs, roses, and delicate, gentle blossoms.”

“Meeting an Old Master” is a 27 year old release with the code 24.129. The maturation was under two types of sherry wood and the tasting notes describe it thus, “dark yet sweet, with chocolate-covered Brazil and macadamia nuts, figs, prunes and old leather, followed by Muscovado sugar, all spice and a finish of rye whisky with dark, strong coffee”. 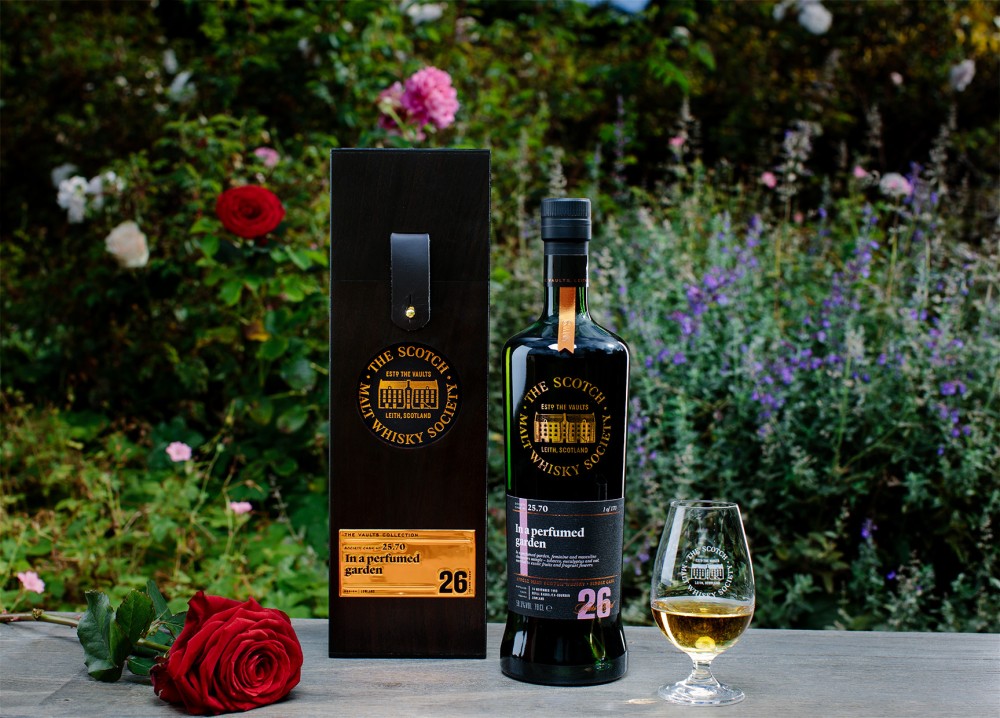 Of course, as you know, SMWS is no longer an "Independent".