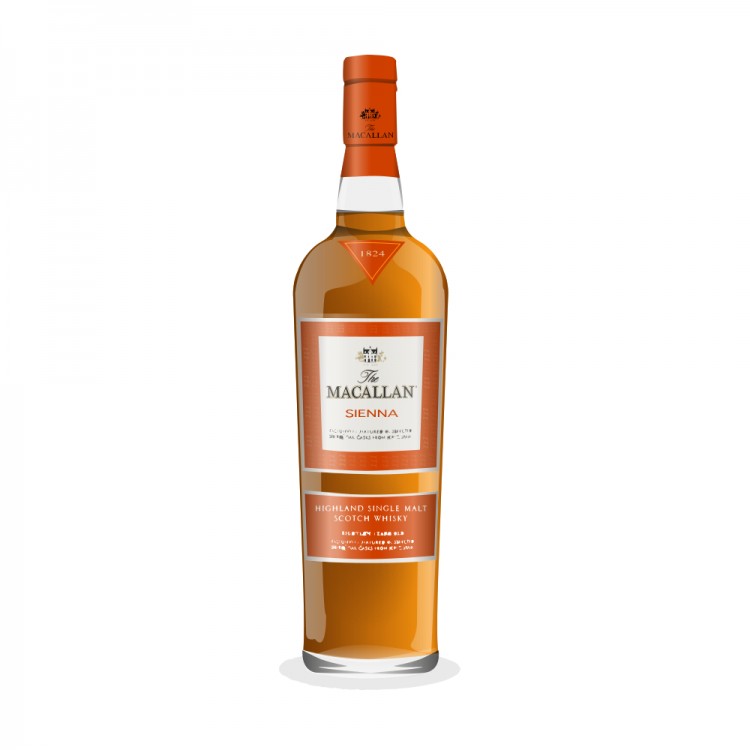 Palate: Golden raisins on entrance, though a bit watery. Then flattens further to pale macadamia and vanilla. A spirity grape sensation grows, but this lightens and returns to the nose's vanilla, where it stays. Into the finish, notes of amaretto and nutmeg arrive.
(Aged sample: overall much zestier palate. This greatly improves the entrance to tingly-lemonzest-ginger, but also brings tart apple skins later.)

Finish: A mouth of skim milk and almond slivers. Soft in character and fairly short. (Same in aged sample, but a touch more sour.)

The aroma suggests a promise of other sherry-strong malts; however the Sienna is ultimately too weak to hold up to expectations. It is smooth enough and has the right flavor set-- unfortunately it just lacks power. The entrance particularly needs boosting (as did the Amber's).

Probably because of this reason (of having some sherry-raisin influence but not bringing as much substance), I cannot connect the Sienna too well with other malts. Somehow the character of this one makes me recall Glenfiddich's 14 Rich Oak; but of course the Sienna has more sherry grape influence. As with the Gold and Amber, the 2-weeks aged sample reminds me of the Balvenie 12yo Double Wood. The Sienna is better than both of these, but (as implied) there are many better sherried malts. The aged sample brings to mind Glenlivet's 16yo Nadurra, although the Sienna removes the stronger oak spices (and some of the quality). As with the other 1824s, it is best when fresh though. So while this was good, I was not as impressed as expected. Nevertheless, I think it is the best value purchase of the 1824 series.

END_OF_DOCUMENT_TOKEN_TO_BE_REPLACED 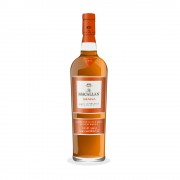 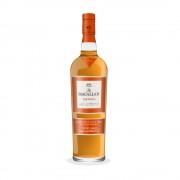