Average score from 2 reviews and 4 ratings 89 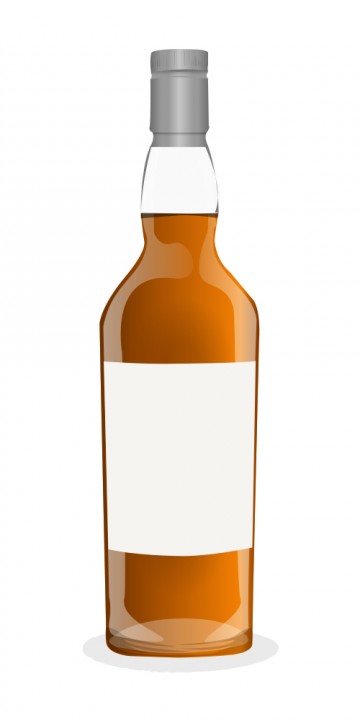 The Port Askaig 30 Year Old comes in a beautiful wooden chest, which explains part of the 450 EUR price tag, I suppose. Having said that, you do not often see Caol Ila at this age. Only in 2014 did we see the release of an official 30 years old Caol Ila… for 600 EUR. But is this one a Caol Ila? Rumor has it that this might be another Ileach… The typical medicinale and maritime notes are hardly discernable on the nose. I have mostly very fruity notes as if from apple, oranges and pineapple, maybe even some banana. This is fruity indeed. A nice hint of mint and some camphor. Not overly complex, but delicious nonetheless. The body is surprisingly light and immediately fruity, but also nicely seasoned. Think pepper, salt, liquorice, camphor and more liquorice. The citrus notes evolve towards a marmalade, sprinkled with honey and a stick of vanilla on the side. Some walnuts and green tea. Soft smoke develops, wood notes kick in and some peat appears. From the second sip on that turns into salted caramel. The long finish balances between sweet and salty, is mildly drying and again reminds me of green tea and honey. Very fruity Islay whisky, which I still believe is Caol Ila.

Port Askaig was launched in 2009 by Specialty Drinks Ltd., produced for The Whisky Exchange, a retailer in the UK. Their current range includes a cask strength bottling as well as a 17yo and a 30yo expression that replaced the previous 25yo bottling. Although officially undisclosed the Port Askaig bottlings are rumoured to be re-brandings of Caol Ila, which - given that Port Askaig is located close to the Caol Ila distillery – might just be true.

The nose is very, very distinctive: I got a lot of brine and furniture polish, accompanied by lemons and a slightly earthy note. There is also a medicinal touch to it. This is interesting, to say the least!

The palate starts with fruity notes – lemon and vanilla – but then quickly becomes peppery and salty. The mouthfeel is smooth and soft.

The finish is long, peppery, salty and gets quite dry towards the end.

I liked this whisky very much. Certainly it was unlike any other that I had tasted in the past. The nose is powerful and quite unique, the fruity elements mingling with the rather dominant earthy and briny notes. The palate was great too, followed by a voluminous and lengthy finish. Be it a Caol Ila or not – this is in any case a very fine whisky.