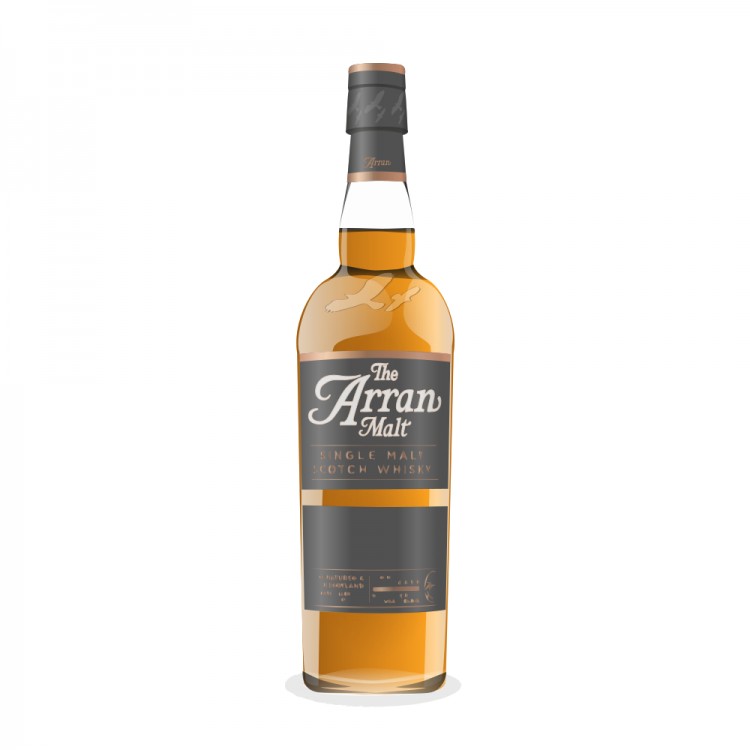 This is certainly the wine-iest tasting whisky I’ve ever had, and I’m not whining about that at all. It’s also one of those for which no age statement is no matter. If a distillery must resort to fancy finishes in lieu of maturation, then Arran has done so in a most effective manner in this case.

This whisky has been matured exclusively in casks that held Amarone della Valpolicella, a dry Italian red wine. I’m not familiar with that wine, so I’ll just refer to it as “Valpo” henceforth, as that’s the popular name of my home town of Valparaiso. Some call it as the “Pink Whisky,” owing to its coral hue. I’d say it looks more like a light-copper whisky to which a few drops of merlot have been added. A bit cloudy as well, to let you know it’s not been chill filtered. Somehow, you know how this whisky is going to taste just by looking at it.

Even at a hearty 50% ABV, it’s light and fruity enough to enjoy neat, although a little water elicits more of the nice winey and fruity notes. A generous fourth dram from a fairly new bottle was sampled for this review.

Nose: A combination of fresh things in the fridge and warm things in the oven. Light fruits (golden apples, watermelon, and maybe a little banana), and baked goodies (bread, roasted candied nuts, and warm cherry pie). Loads of wine, with just enough pepper-cinnamon sting to remind me that it’s a whisky. Very enjoyable and one-of-a-kind.

Palate: Another one of those for which the taste is much less complex than the nose. Plenty of fire, but the flavors seem a little thin and buried by the heat. Watery grapes and bitter chocolate mostly. A little touch of sweet cream now and then. Definitely not an overwhelming array, but nothing here to dislike.

On the nose and tongue, the Amarone works best neat. But the finish comes alive with a few drops of water. Heat, chocolate, and grapes when neat; with water, the dry wine influence comes alive and some rich malt appears. I get a little more pepper with water than without, which is surprising. Decent length, although the dryness comes through at the very end to bring things to an abrupt halt.

Arran Amarone doesn’t overwhelm every step of the way, but its components are likable and it’s a pretty easy sipper for something nearly cask strength. Some may find the sweet-heat combo a little much, but it’s worth a good score for drinkability and uniqueness.

END_OF_DOCUMENT_TOKEN_TO_BE_REPLACED 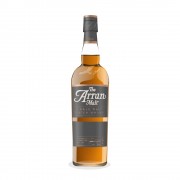 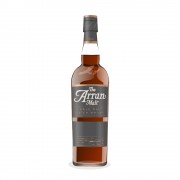 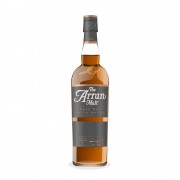 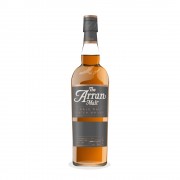